Four questions that all Israel friends should be able to memorize 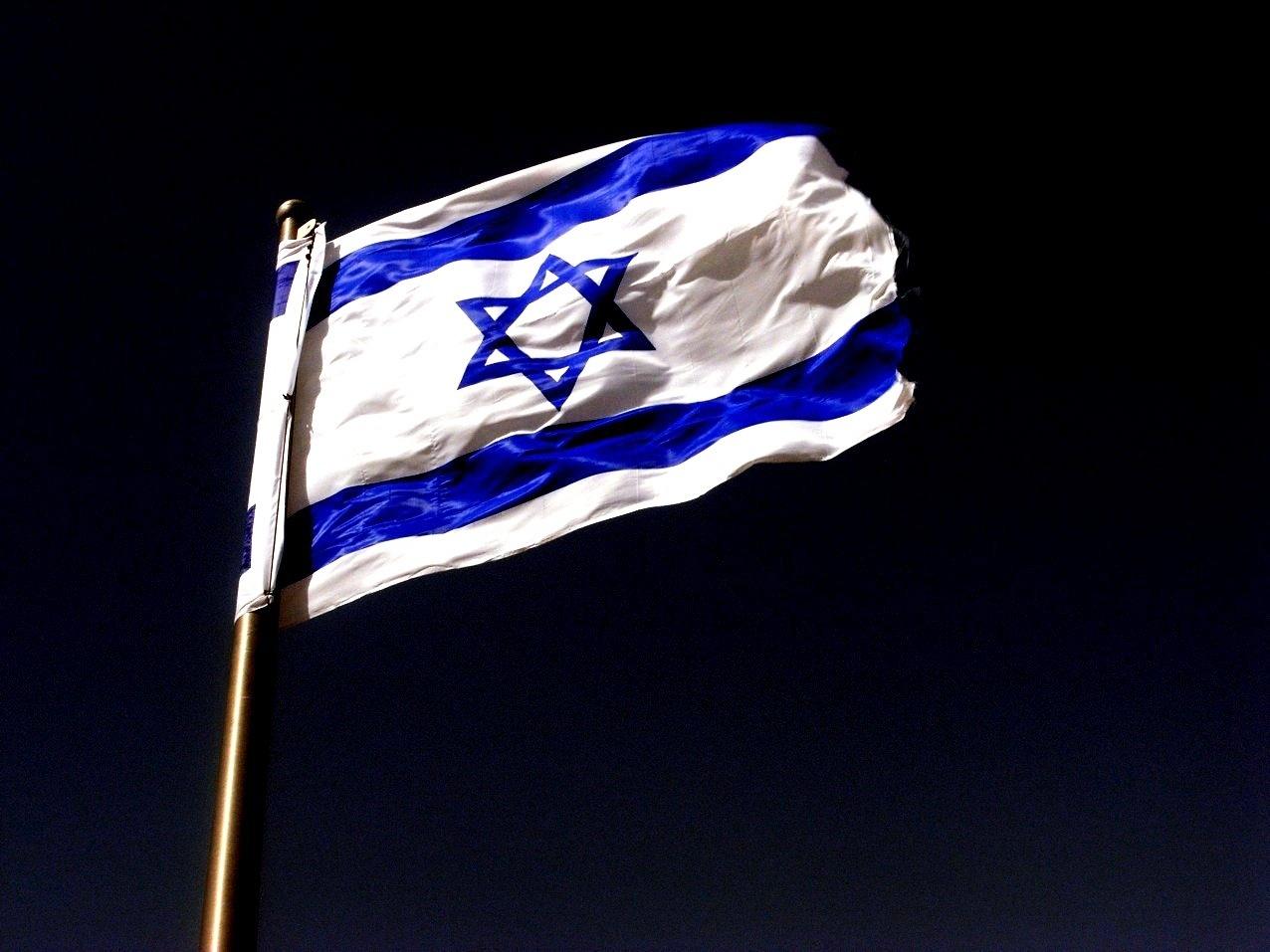 Israel is subjected to overwhelming condemnation and criticism, which can often make Israel’s friends defensive.

What should you answer?
MIFF has thousands of articles categorized by theme and keywords that provide great answers. You can use the website’s search engine (see top right) or google a question / keyword with “MIFF” in the search box.

But in addition to learning what to answer, it can be good to know which questions you need to ask.

Here are four questions you should ask Israeli critics.

What is the first thing you want Israel to do now?


The answer will probably be “end the occupation”.

Then ask question no. 2.

Do you want Israel to unilaterally withdraw from the West Bank?


The answer will usually be yes.

Remind them that Israel has previously attempted unilateral withdrawal twice. Israel withdrew from Lebanon in 2000, and now 200,000 rockets are aimed at Israel from this area. Israel withdrew from Gaza in 2005, and the result has been tens of thousands of grenade and rocket attacks, terrorist tunnels and fires.

Can you guarantee that the situation in the West Bank will not be the same as in Gaza if Israel withdraws?

The answer will be something along the lines of “I can not guarantee it, but we can hope it gets better.”

Before asking Question 4, briefly mention the suicide bombings and shootings from the West Bank during the second intifada.

If you think about history, and especially the withdrawal from Gaza, would you risk your own family’s life on such a vague “hope”? Or do you want guarantees?

The answer is self-explanatory.

Asking these four questions is obviously not the answer to all of Israel’s condemnation, but it focuses on a core topic and can get people who hear or read about the discussion and who are not preconceived to better understand Israel’s situation.

The above four questions were developed by American lawyer and author Steve Frank.