Skip to content
Syria The conflict between Israel and its neighbors 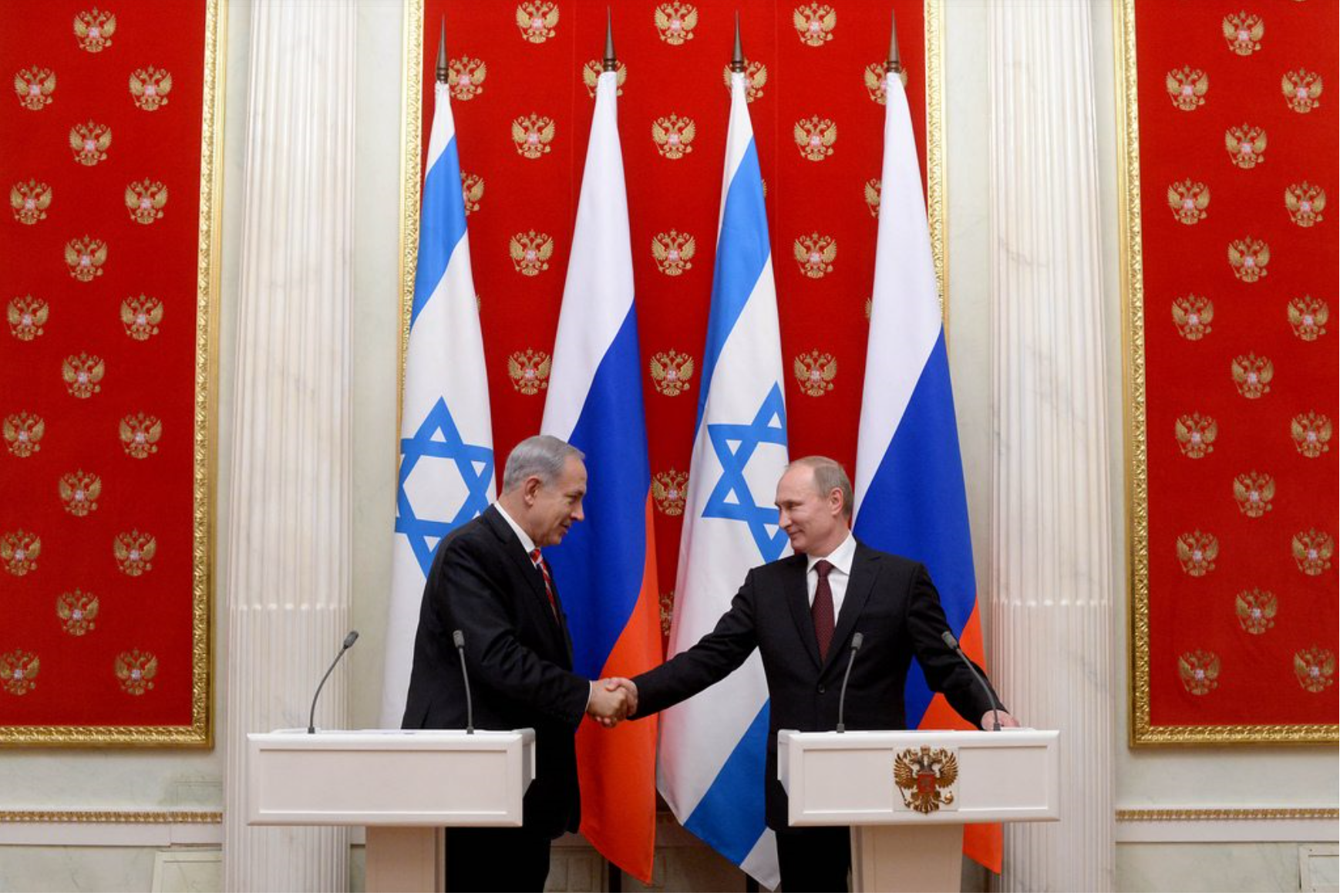 US President Donald Trump recently ordered a US withdrawal from the Kurdish-controlled areas of northern Syria. Now Russian troops have moved into the area that the Americans left a few days ago.

-It can literally be seen as a shift in regional hegemony, writes Raphael Ahren, a journalist with the Times of Israel.

Trump’s policies create fear among many in Jerusalem. They believe that US withdrawal strengthens Israel’s enemies, especially Iran and its allies in Lebanon, Syria, Gaza and elsewhere. Other observers see the Russian leadership as a possibility. They hope it can create a temporary relaxation in relations between Iran and Israel, so that the current shadow war is not escalated.

Amos Yadlin, director of the Institute for National Security Studies at Tel Aviv University, believes Russian President Vladimir Putin has eight main motivations for its involvement in the Middle East.

2.Become an important player again after the United States has repeatedly put the Soviet Union / Russia on the sidelines – Egypt (1973), Iraq (2003), Libya (2011) and the peace process between the Israelis and the Palestinians.

4.Play the Middle East card in Russia’s conflict with Ukraine.

5.Checking ports and air bases – something the Tsar could only dream of.

6.Test of weapons developed by Russia in the last decade.

7.Rescue Bashar Assad’s regime in Syria, and show the world that the Russians are not running away from their allies.

8. Fighting jihadists – in Syria and not in the Caucasus.

Yplin points out that the Russians have so far tried to have a good relationship with everyone. “All enemy pairs in the Middle East have relatively good relations with the Russians: Saudi Arabia and Iran, Israel and the Palestinians, the Kurds and the Turks, Israel and Iran, Egypt and Turkey and so on,” Yadlin said. He stresses that the Americans still have more forces in the area than the Russians.

-We have put our trust in a “Pax Americana” for the last 45 years that no longer exists. I’m not saying the United States will not help us [if there is a war], but we can no longer be sure. We must realize that this is the situation, he says.

Ksenia Svetlova, a researcher at The Israeli Institute for Regional Foreign Policies (Mitvim), points out that Russia can use its air defense system at any time to stop it. Israeli airstrikes in Syria and Lebanon.

-Then Israel will no longer be able to handle Iran’s military build-up in these countries, she says.

-Moscow will probably not do anything to prevent Iran’s influence in Syria and Lebanon, she said.

Ofer Zalzberg, an analyst with the International Crisis Group, is more optimistic. He believes that Moscow’s contacts with Iran could help create a “de-facto division of power” between Tehran and Jerusalem, a system that both parties can live with instead of a war that gives a full victory to one or the other. other party.

Apr 22, 2021
International law PA - Palestinian Authority The conflict between Israel and its neighbors