Skip to content
The conflict between Israel and its neighbors

Knesset member Alon Schuster to MIFF: – The goal is separation and coexistence 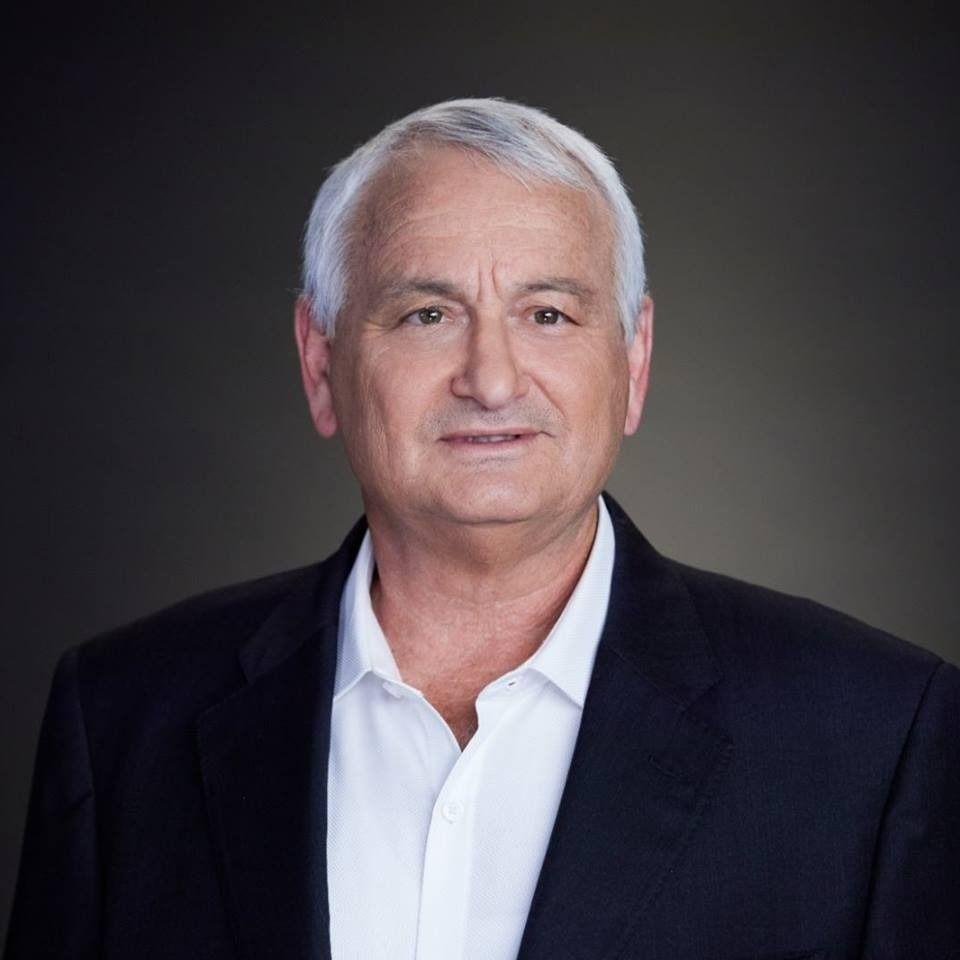 Schuster is a former mayor of Sha’ar HaNegev and understands the special challenges facing the area. Schuster is the current Knesset member of the Kahol Lavan party.

“From 1967 to 2001, we had trade relations and civilian contact with Gaza. Arafat came to Gaza in 1993 – we were optimistic and hoping for the best. After the Intifada in 2000 in Gaza, Judea and Samaria, kibbutz Nahal Oz was attacked. of missiles in the spring of 2001. The attack on the kibbutz was not expected, so it was immediately decided to build security shelters in the kibbutz. The attacks from Gaza spread to a larger area and after 4-5 years, we left Gaza. “

“Today we have an ongoing political discussion on whether there should be a link between Judea and Samaria with Gaza and whether we should call on the PA to do so.”

“No matter who we are, we should have a good life, which is what we should strive for in any negotiation.”

Question: What is your position on BDS?

“BDS is both ineffective and hampers peace in the Middle East. BDS reinforces the concerns and fears of those who dare not enter into peace agreements. If one wants to influence opinion formation in Israel – BDS is the wrong approach”

“Peace is crucial to our future, but it must be well-thought-out peace agreements – otherwise, for example, we would not have had a peace agreement with Egypt.”

“We must overcome the fear that prevails on both sides. Many of the Israelis living in Israel suffer from PTSD. The same goes for many Palestinians. BDS points to our biggest fear: See they hate us – therefore is there BDS. “

“In my view, Israel’s biggest challenge is the coexistence between us and the Arabs. It is crucial that we – the Israelis and the Palestinians are separated from each other. It is also crucial that Israel remains democratic with a Jewish majority and that we, as far as possible, , does not dissolve the settlements. “

” Rather than reassure the Israelis – BDS instills a deep fear in us. The peoples of the Middle East have good reason to fear for the future. “

“There were Israeli settlements in Sinai and Gaza – they had a good relationship with the local Palestinians. It is crucial we find a way to talk to each other – otherwise it will be very difficult to find a solution. In connection with Oslo the agreements began the separation between the Israelis and the Palestinians. It is important that we resume negotiations on how we can be separated. “

” We are cooperating with the PA on the supply of electricity, water and security. ” It is also crucial that we maintain good cooperation with the Palestinian Authority. “

“Israel’s problem is that the Palestinians do not have the opportunity to elect their own parliament. The Palestinians need economic progress and a process of democratization.”

” All Israeli citizens in southern Israel are patriotic, but they are also human beings. It is important for them to live in a liberal and democratic country in peace. They expect a reality of coexistence and reconciliation between us and our neighbors. “

” Regardless of their political views, the Israelis want to reach out to our neighbors. We want to work with them on education, environmental action, research, innovation and much more.We know that the majority of citizens in our neighboring countries want the same. Unfortunately, there are organizations out there that stick a stick in the wheel and thus hamper their opportunity for progress. As Israel progresses, some of our neighbors return. Muslims can live in democratic countries and they understand the importance of progress – they just need to be able to do so. “

” Israel has a lot of patience and we have an expectation that our neighbors will cooperate with us. Personally, I believe that a large proportion of the peoples of our neighboring countries want cooperation and peace with us. “

D. September 17th there are new elections to the Knesset in Israel – Infinitum News follows and updates regularly.