Skip to content
Feeding supplies The fight for Palestine

The Palestinians have repeatedly rejected their own state 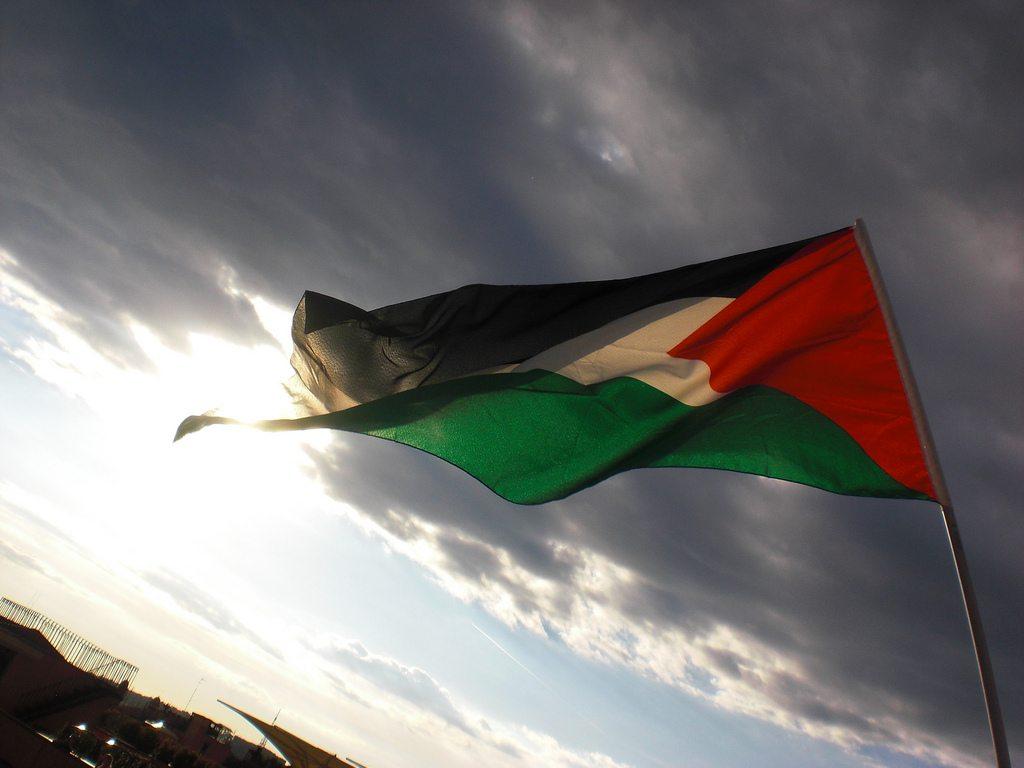 It is this question that those who demonize Israel are unable to answer. Time and time again, the Palestinians have rejected the creation of a Palestinian state without making any counter-offer.

Click through all the years that the Palestinians refused to establish a Palestinian state. If the Palestinians had said yes, there would have been no “occupation, settlement, checkpoints and walls” to condemn Israel for.

The United Kingdom’s White Paper of 1939 proposed the establishment of a Jewish national home in an independent Palestinian state within 10 years. It limited Jewish immigration to 75,000 over a period of 5 years and declared that further immigration would be decided by the Arab majority. The proposal was officially rejected by the Arabs in the area, led by Jerusalem’s Grand Mufti Haj Amin Effendi al-Husseini.

The UN partition plan recommended a division of the British mandate into an Arab and a Jewish state. The plan was rejected by local Arab leaders and Arab countries. As soon as the proposal was adopted by the UN General Assembly by a two-thirds majority, Arabs in the mandate escalated their terror and war against Jewish targets.

After the Six Day War, Israel signaled its willingness to make territorial compromises for a comprehensive peace agreement with Arab countries. The Palestinians worked actively behind the scenes and got eight Arab heads of state to respond to the Khartoum resolution in the autumn of 1967: “No to peace with Israel, no to recognition of Israel, no to negotiations with Israel.”


The peace agreement between Egypt and Israel called for autonomy for the Palestinians in the West Bank and Gaza, which in the long run could lead to an independent state. The Palestinians, led by PLO leader Yasser Arafat, condemned Egypt’s willingness to make peace with Israel.


During the negotiations led by US President Bill Clinton, Israeli Prime Minister Ehud Barak agreed to establish a Palestinian state across the Gaza Strip and 97 percent of the West Bank. Arafat said no and started the second intifada.

At that time, Israel had already withdrawn completely from Gaza three years earlier. Prime Minister Ehud Barak offered Mahmoud Abbas a further withdrawal which would give a Palestinian state close to the net area of ​​the West Bank. The small areas that Israel wanted to keep were to be replaced by areas of Israel within the 1949 ceasefire lines. Abbas never returned with an answer to the proposal, thus in effect saying no.

US Secretary of State John Kerry worked hard to secure the establishment of a Palestinian state on the basis of the 1949 ceasefire (“1967 borders”), but with mutual agreement on land swaps. This time too, the Palestinians refused to recognize Israel as the national homeland of the Jews.

Looking through the entire list, one understands something crucial about the conflict: it is not the lack of a Palestinian state that is the problem, it is the Palestinians’ intense aversion to a Jewish state. The obstacle to a two-state solution for two peoples is that Fatah and the PLO, backed by a united Arab league, reject the idea that Israel should remain a Jewish state. The Arab League made this clear at its meeting on March 25, 2014. The adoption was unanimous: “Absolute and categorical refusal to recognize Israel as a Jewish state.”

Denmark’s official target is two states – Israel and Palestine, living side by side in peace. But the organizations that receive hundreds of millions of dollars a year from the state have a serious and embarrassing problem: None of them know of a Palestinian politician or community leader who publicly calls for the recognition of Israel as a national homeland for the Jewish people.

Diplomacy and negotiations The fight for Palestine

Feb 12, 2020
Feeding supplies The conflict between Israel and its neighbors

Four questions that all Israel friends should be able to memorize

90 years ago, fake news was the cause of the massacre of 67 Jews