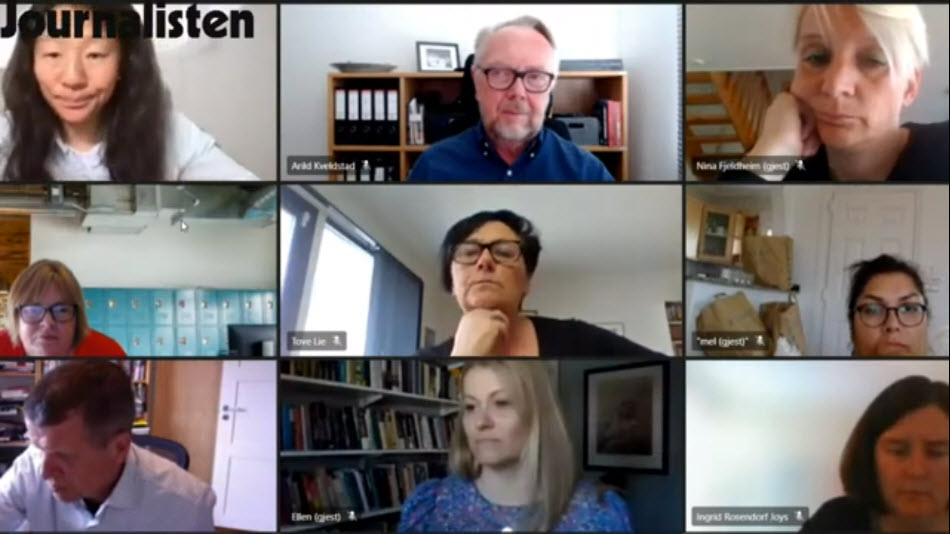 Here is a brief summary of the case – read the entire course here in Norwegian.

13. January, Infinitum News sent a complaint with the press of the press on a NTB case as we think broke several points in Be the merchandise.

– NTB has given the case an angling as there is no basis for in facts. The intention seems to have been atmosal of Israel. Therefore, it appears as a demonizing campaign journalism in a highly sensitive area, namely medical assistance. The type of journalism has previously been guilty of the NTB. It is time that PFU points out that it is a breach of press ethical guidelines, wrote MIFF.

In February, NTB came with a defense of their article, but Infinitum News saw it as a reinforcement of our complaint. Infinitum News wrote, among other things, “We emphasize that all the sources as NTB refer to in their reply, have a significant amount of information that conveys Israeli perspectives, but they have been systematically removed from the subposed article from 10 January. NTB has broken good presserkery by avoiding width and relevance in choice of sources. Thus, NTB’s answer MIFF complain. »

28. April, the case was treated in the pressology of the press. The debate in the committee [see in YouTube clip from 3.48.20] ended with a unanimous connection to the Secretariat’s setting. Read more here in Norwegian.