36 Rockets fired from the Gaza Strip 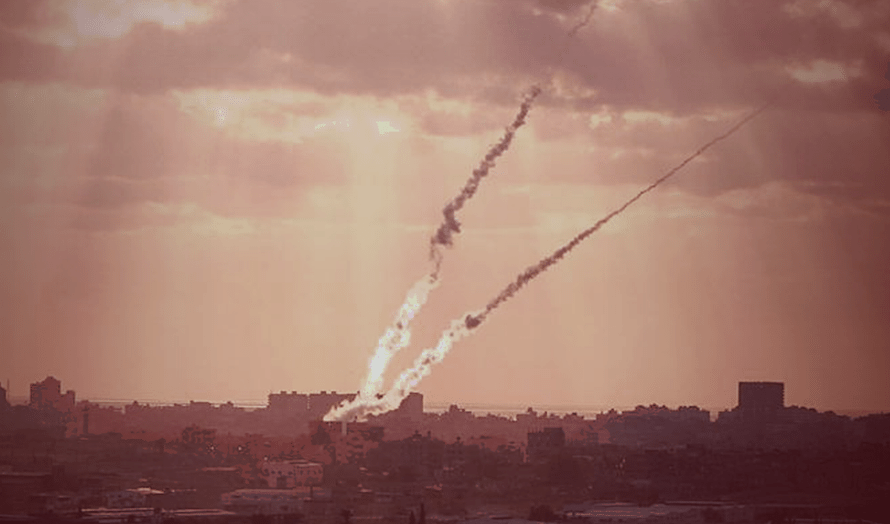 Terrorists in the Gaza Strip fired 36 rockets against Israel at night for Saturday. Six of rockets were scanned by the rocket defense Iron Dome, informs Israeli defense (IDF).

And most importantly:
🔺 24/7 protection of Israel

The worst is the worst since 2019, but no Israelis are so far been physically injured – read about the psychic consequences for the inhabitants of South Israel here.

So far, there is also not caused material damage to the attacks.

The rocket talm went into a number of Israeli cities and communities during the night, including Ashkelon, Serot, Eshkol and several other places.

The attack comes after days of voltage and clash in Jerusalem and in Judea and Samaria (West Bank) between Palestinians and Israeli civilians, in addition to security forces.