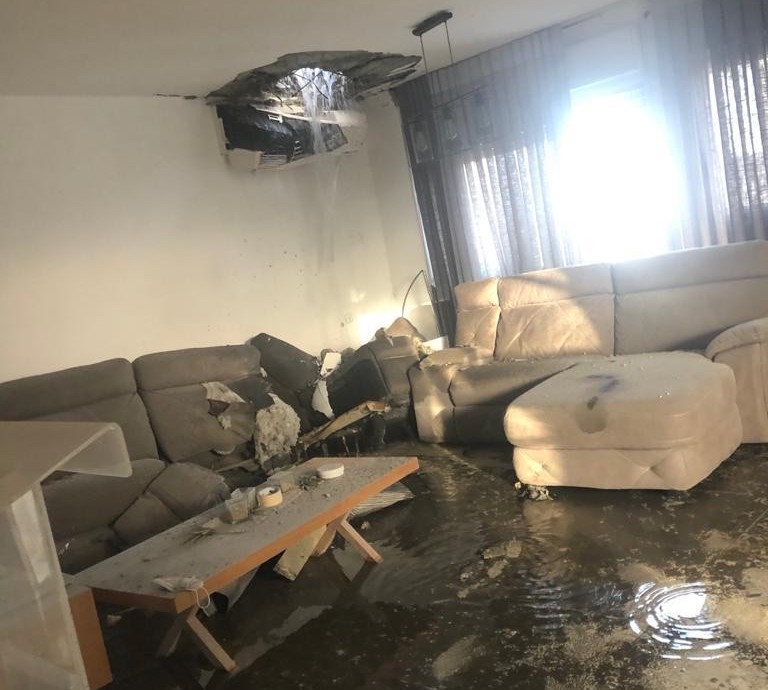 The Israeli defense sets out that there are fired about 200 rockets against Israel from Gaza from Friday night to Saturday morning. Out of them, the 100 scanned by the rocket defense Iron Dome, 30 rockets reached Israel and landed inside Gaza.

In town Beer Sheva became a home hit by one of the rockets from Gaza, but no one has hurt. Also in the city of Ashdod, rockets hit a block of apartment. 19 people come in the hospital in Beer Sheva, most were injured while they ran in shelter.

At the same time, there are reports that a ceasefire can be on the way. An anonymous diplomatic of the Times of Israelat he thinks there will be a ceasefire between Israel and Hamas over the coming days. The Hamas Terror group has had control and managed the enclave since 2007.