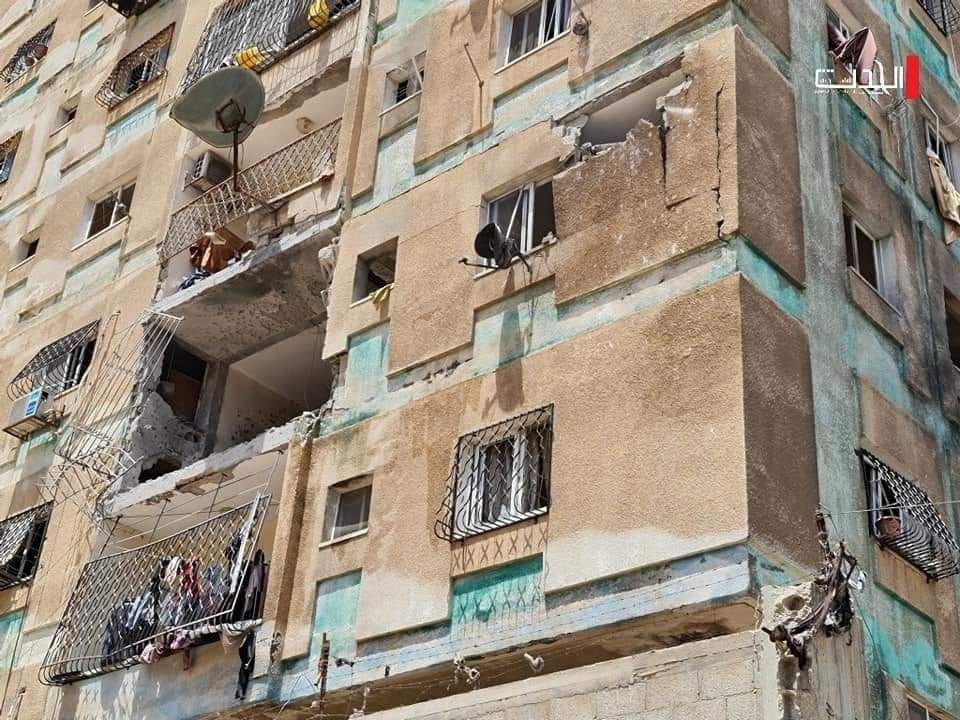 The fighting between Israel and terrorist groups in Gaza continues with full strength. Over 350 rockets have in writing been fired against the civilian population in Israel – rocket attacks continues. Several apartment blocks are hit and at least 31 Israelis are injured at the attacks, in addition, many Israelis have been treated for shock and anxiety attacks in hospitals. The rocket attacks get long-lasting consequences for the mental health of Israel.

Right now there are powerful rocket attacks against the cities Ashkelon and Ashdod. It is reported that several of the rockets have hit the cities – among other things, a school in Ashkelon has been hit.

The Israeli defense has answered the rockett attacks by bombing over 130 terrus target in Gaza. Tuesday afternoon, there are reports that two leaders in the terrorist group Islamic Jihad are killed in an Israeli air strike.

Also Monday, a terrorist leader was killed in air strikes. According to the terrorist group Hamas who has had control of Gaza since 2007, 25 people are killed in the Israeli air attacks. The Israeli defense says that most of the killed, at least 15 were terrorists as fired rockets against Israel.

There are also meldings about killed children in the conflict. The Israeli defense says that more children have been killed by Hamas rockets who landed inside Gaza.