Over 100 rockets fired against Tel Aviv and other cities 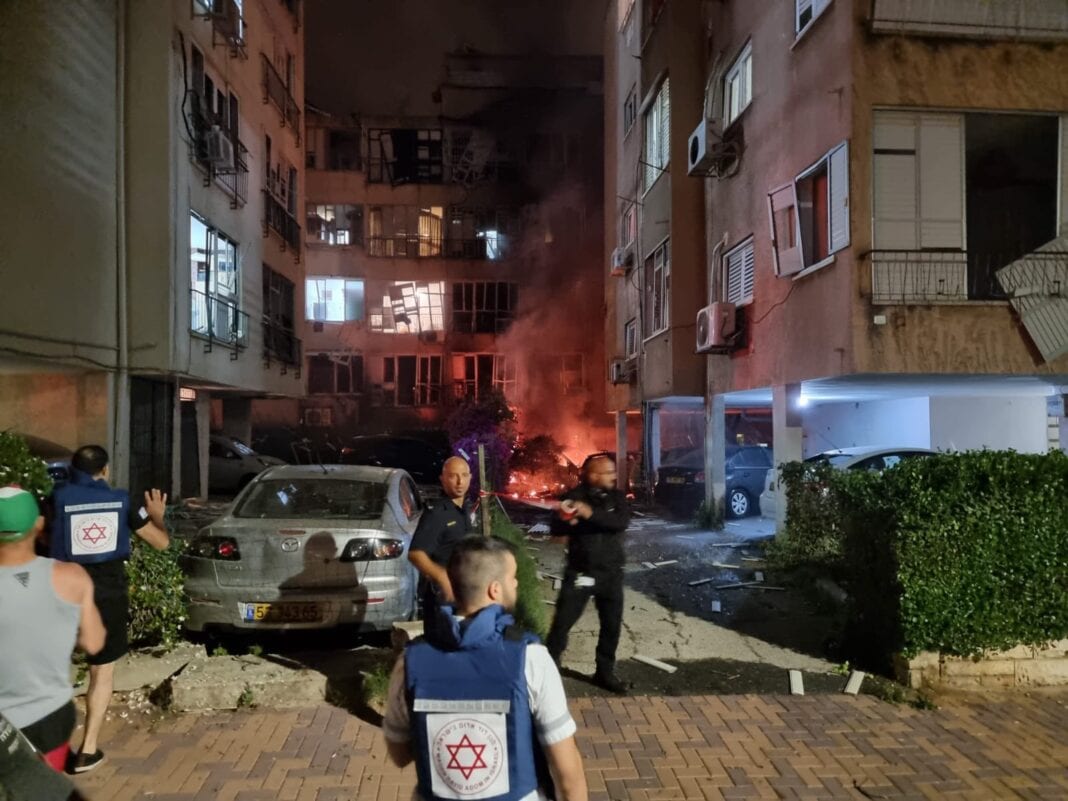 For the third day of a row, Israel is exposed to heavy rocket attacks from terrorists in Gaza. Thursday afternoon it was fired at least 100 rockets against the densely populated Tel Aviv and nearby areas – the attacks continue now. Also, the big city Beer Shevablev attacked. At least four people are injured at the attack, including a 7-year-old boy who is moderately wound, writes Times of Israel.

Hamas also fired a rocket against the holiday village Eilat at the Red Sea, which is a total of 250 kilometers from Gazas. It is the long-reaching rocket terrorist group ever fired into Israel.

Just before they fired the rocket said Hamas that they had taken a new rocket in use that can hit all Israel. The rocket is called Ayyash 250, named Etter Yahya ayyash, the man behind the use of suicide bombs in the conflict.

Seven Israelis are killed, many are wounded – more seriously and even more treated for shock and anxiety and more titalls injured – read more here. 72 Palestinians are killed in the Israeli air attacks. The Israeli defense states that many of them were terrorists from Hamas and Palestinian Islamic Jihad (PIJ).