Rocket attack against Jerusalem and other cities 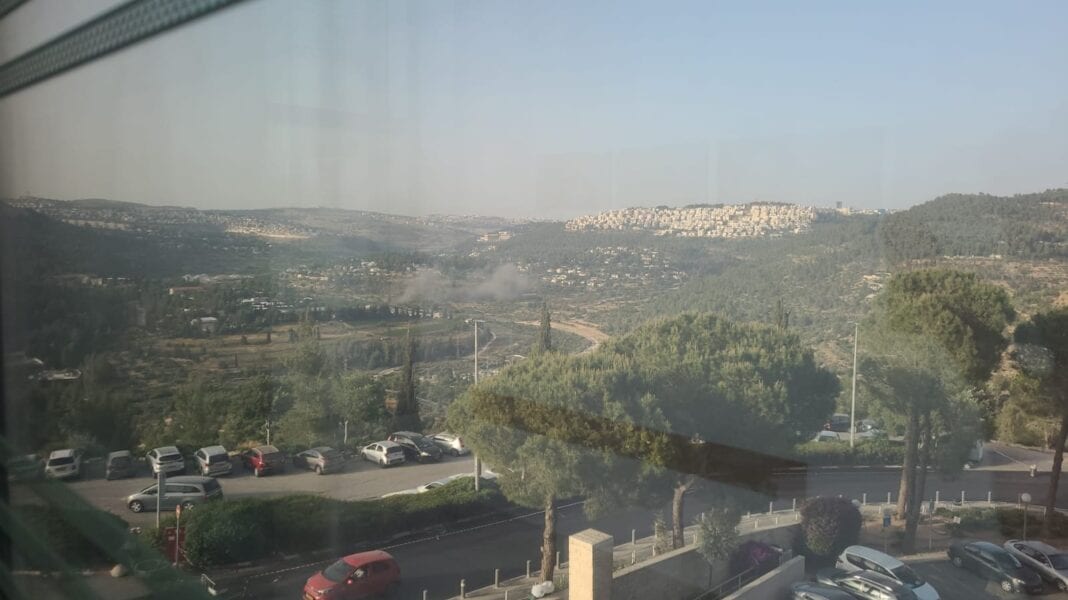 Monday at 18.00 PM Israeli time fired terrorists in Gaza more rockets against Israel’s capital Jerusalem and the nearby town of Beit Shemesh. One of the rockets landed outside the city, writes Times of Israel.

Therefore, several rockets were fired against several Israeli cities – including Ashkelon and Serot in South Israel. The situation is very excited and the Israeli defense has sent reinforcements to the border against Gaza.

The case is updated.