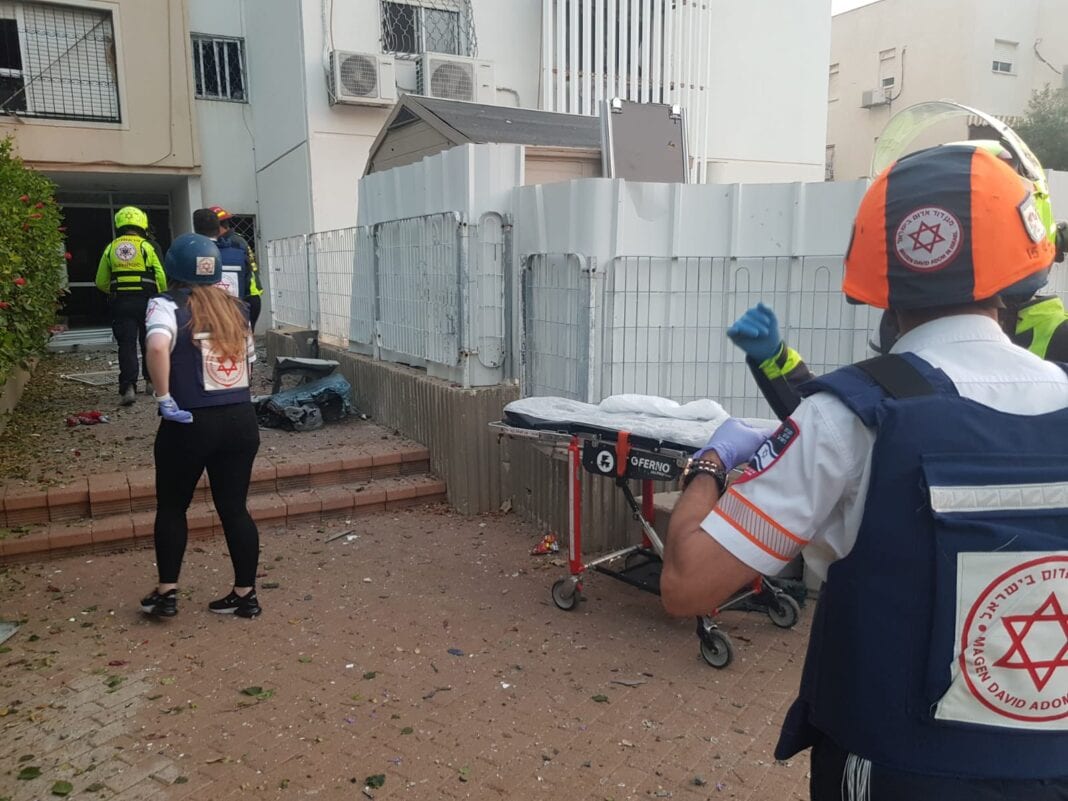 The Israeli defense says that at least 250 rockets have been fired from Gaza against Israel from Monday evening to Tuesday morning. Countless rockets have been scanned by Israel’s missile defense, Iron Dome, writes Times of Israel.

The defense says that they have answered the rockett attacks and bombed 130 terrorist target in Gaza, including a housing belonging to one of the leaders in the terrorist, Hamas’ intelligence headquarters, two terrorist tunnels, rocket production and a warehouse.

According to the terrorist group Hamas who has had control of Gaza since 2007, 24 Palestinians have been killed by the Israeli attacks. The Israeli defense, on the other hand, says that several of the killed in Gaza are killed by Hamas rockets who landed inside the Palestinian enclave. The Israeli defense also says at least 15 of the killed Hamas terrorists as fired rockets against Israel. More rockett attacks are expected from Gaza today.

Idf-Talmann Hidai Zilberman believes that the fighting will last for several days and say that the defense does not exclude a land operation in Gaza.

Monday morning hit a rocket a housing block in Ashkelon with 120,000 inhabitants. At least six people were injured at the attack. Two of the wounded are in moderate condition while four are easier wound.

More Israelis have been treated in the hospitals for shock and anxiety attacks.

Video from the scene of the direct rocket impact in Ashkelon that wounded 6, including 1 seriously. pic.twitter.com/haCz6zOm2l