While the ceasefire approaches the rocket attacks 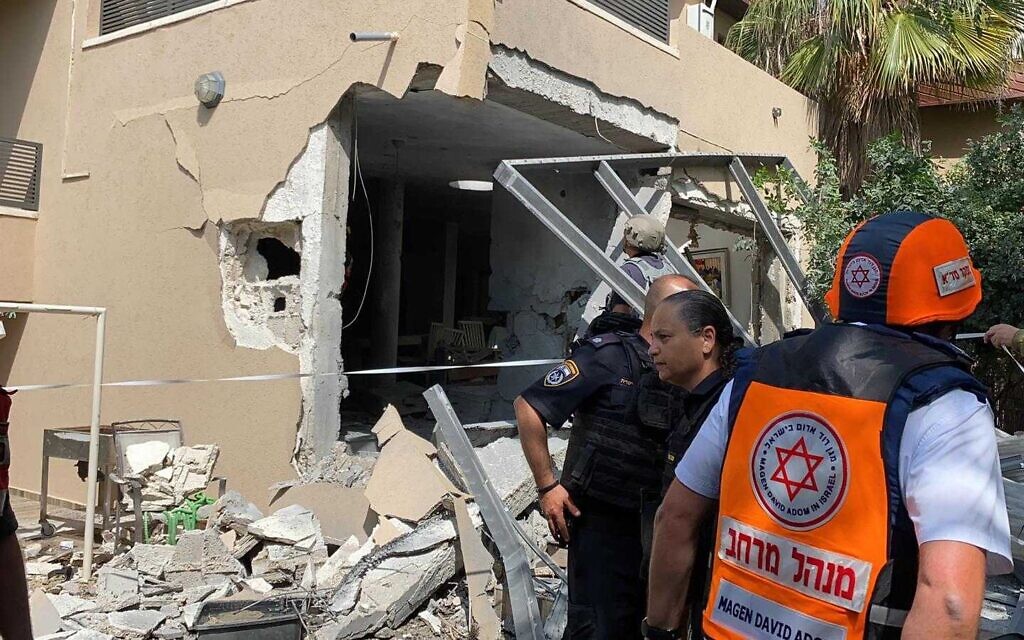 Israel is under current rocket round from Gaza, been attacked largely 24/7 for 11 days in a row. The night of Thursday, the inhabitants of South Israel got for the first time since May 10 some hour of respite where they could sleep without being awakened by the rocket alarm – the calm did not last long since Thursday morning, several Israeli cities have been hit to severe rocket attacks.

The rocket attacks also continue at the time of writing. Big cities such as Ashkelon and Beer Sheva have been hit hard by rocket attacks, also less Israeli local communities close to the Gaza border (Otef Aza). Beduinland cities in the reefs have also been attacked.

In Ashkelon became a home hit, a person was moderately wounded. There are no figures on how many Israelis are mentally affected, but Israeli news reports that psychologists, shelters, doctors and other trades of people who need mental help, nerve pills, sleeping pills and other. The psychic mén is at least as harmful as the physical injuries. There are also reports that more women feed too early due to stress and many children suffering from PTSD and anxiety.

While rockets count over several Israeli cities, there are attempts to achieve ceasefire. A non-named Israeli official tells Walla News that they expect a breakthrough in the ceasefire negotiations during the upcoming day.

Norwegian Tor Wennesland, who is the UN special broadcasting in the Middle East, participates in the negotiations with Egypt. Wennesland is believed to be traveled to Doha in Qatar to meet with Hamas leaders who live there.

Since Hamas started the conflict by attacking Israel’s capital of Jerusalem with rockets May 10, is at least 12 Israelis been killed, several hundred are injured, many of them critically injured (as mentioned earlier are the psychic consequences of Israel’s population at least as serious). Hamas has attacked Israel’s civilian population with more than 4000 rockets. Hamas has in section attacked several Israeli cities in South Israel in section 2000 rockets per year for 20 years and millions of Israelis do not have access to shelter. Read: Two Danish women tell about life with Hamas rockets. The Terrorg group Hamas has attacked Israel’s civilian with rockets for 20 years and they hit everything and everyone – also the Danes who live in the country.

In Gaza, over 200 people have killed, most of them terrorists from Hamas and Palestinian Islamic Jihad (Pij) at Israel’s defense attacks to stop the attacks against Israeli cities. Read: Guess who pays for Hamas rockets. Hamas does not have to worry about the rocket expenses – the bill is paid.

But also many children have been killed in Gaza. Many of the killings in the enclave happen because Hamas attacks Israel from residential areas and uses the inhabitants like living shields. 30% of the more than 4000 rockets such as Hamas have attacked Israel with, has exploded in Gaza. Read: Palestinian family was killed by Hamas rocket.