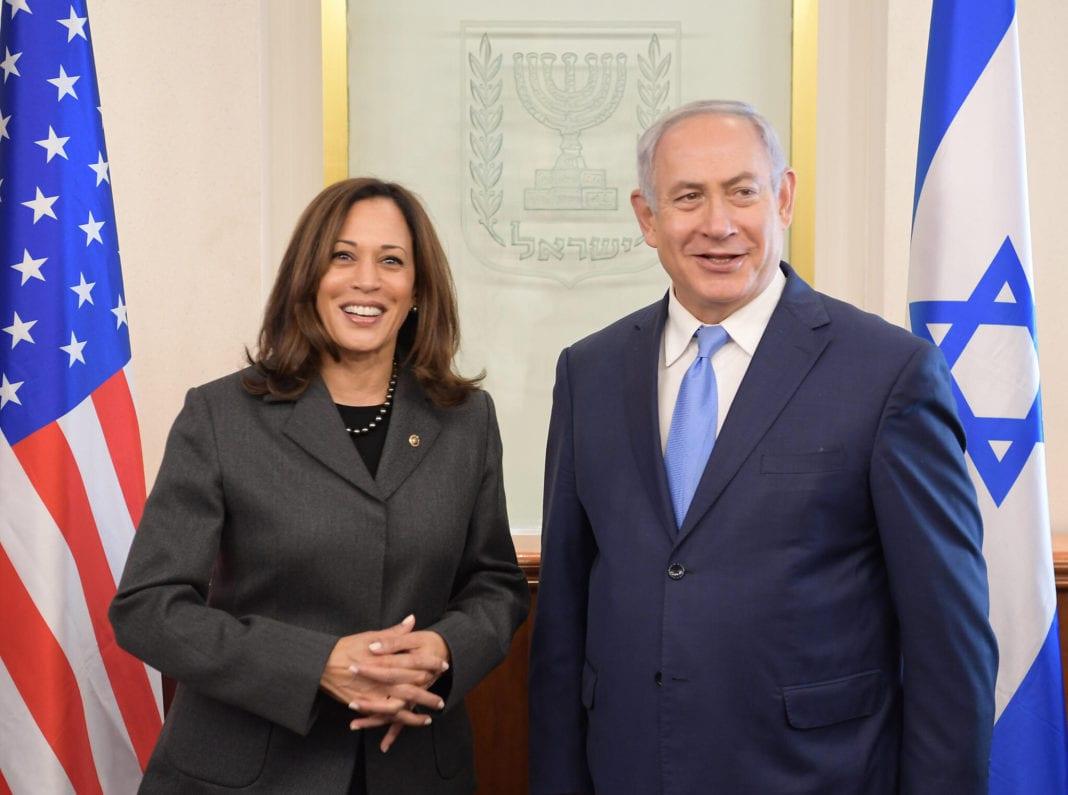 This is the first time a black woman is running for Vice President.

When it comes to Israeli politics, 55-year-old Harris’ views more or less reflect mainstream democratic ideas over the past ten years. Harris supports a two-state solution as a solution to the Israeli-Palestinian conflict and believes in a robust US-Israel relationship, including the continuation of US military aid to the Jewish state.

Unlike some of the more liberal members of the Democratic Party, such as Senator Bernie Sanders and Congresswoman Alexandria Ocasio-Cortez, she has not abandoned the party’s traditionally supportive stance on Israel, or called for changes in relations between the two countries.

Like most other Democrats, she is in favor of the nuclear deal with Iran.

In November 2017, she met Prime Minister Benjamin Netanyahu during a visit to Israel. In April 2019, when the senator was in the fight to become the Democrats’ presidential candidate, her support apparatus said that “supporting Israel is a central part of who she is”.

While parts of the Democratic Party have become increasingly critical of Israel and some in the party have also stated that they want to use the country’s military support to pressure Israel politically, Harris has stated that she is a strong supporter of “Israel’s right to to exist and defend itself – also against rocket attacks from Gaza ».

Harris has also worked closely with the pro-Israel American Israel Public Affairs Committee (AIPAC). In a speech to AIPAC in 2017, Harris said she grew up raising money for planting trees in Israel. In addition, Harris is Jewish married to Douglas Emhoff.