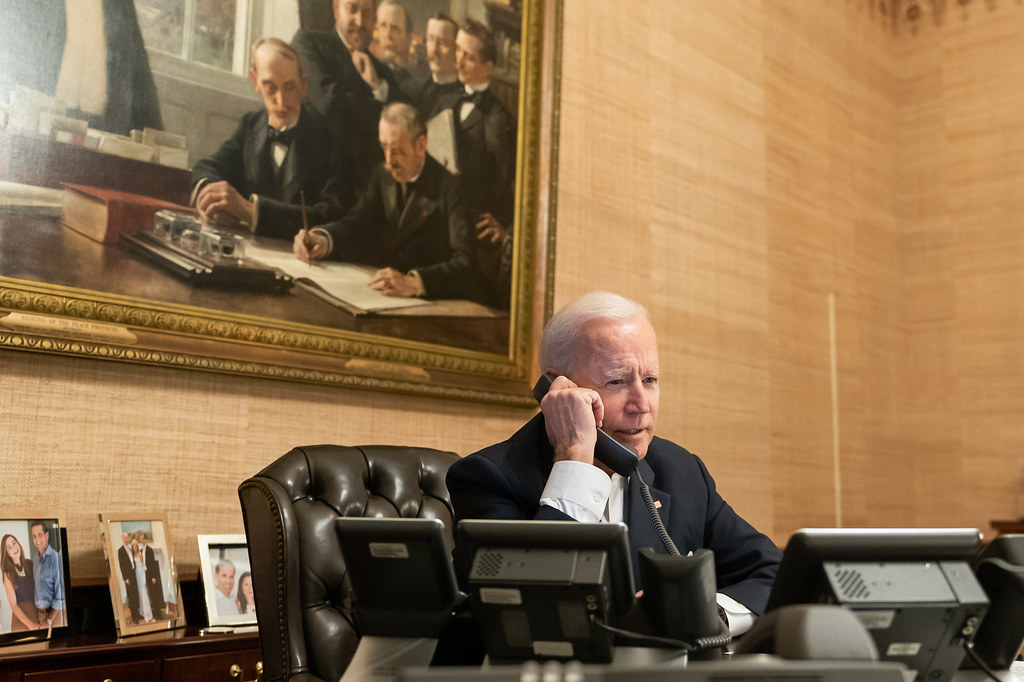 The President also called Israel to do everything possible to protect innocent civilians and expressed its support for any ceasefire. The United States and Israel agreed to keep close contact in the future, they write.

The decision not to demand stops for the fighting shows that the White supports Israel’s right to defend against the terrorist attack of Hamas, says official with knowledge of the Biden administration to Israel Hayom.

At the same time, Netanyahu stated late Monday night that Israel will “continue to attack terrorist target in Gaza” as long as it is necessary “to bring peace and security to all Israeli citizens”. Meanwhile, there is no way in the ceasefire negotiations where Egypt and others act as brokers.

According to Saudi Arabic newspaper, Israel lamse the terrorist group Hamas’ military abilities to get a better position in relation to the ceasefire negotiations.

US Foreign Minister Antony The Blink, who is on round trip in the Nordic countries, says that the United States will not require a ceasefire between Israel and the Hamas Terror group.

– It is up to the parties to determine if they want a ceasefire, he says. Since Monday 10 May Hamas and Palestinian Islamic Jihad attacked Israel’s civilian population with over 3000 rockets.

How it looks after rocket attacks against Israeli cities:

– It shows that Biden is not Obama