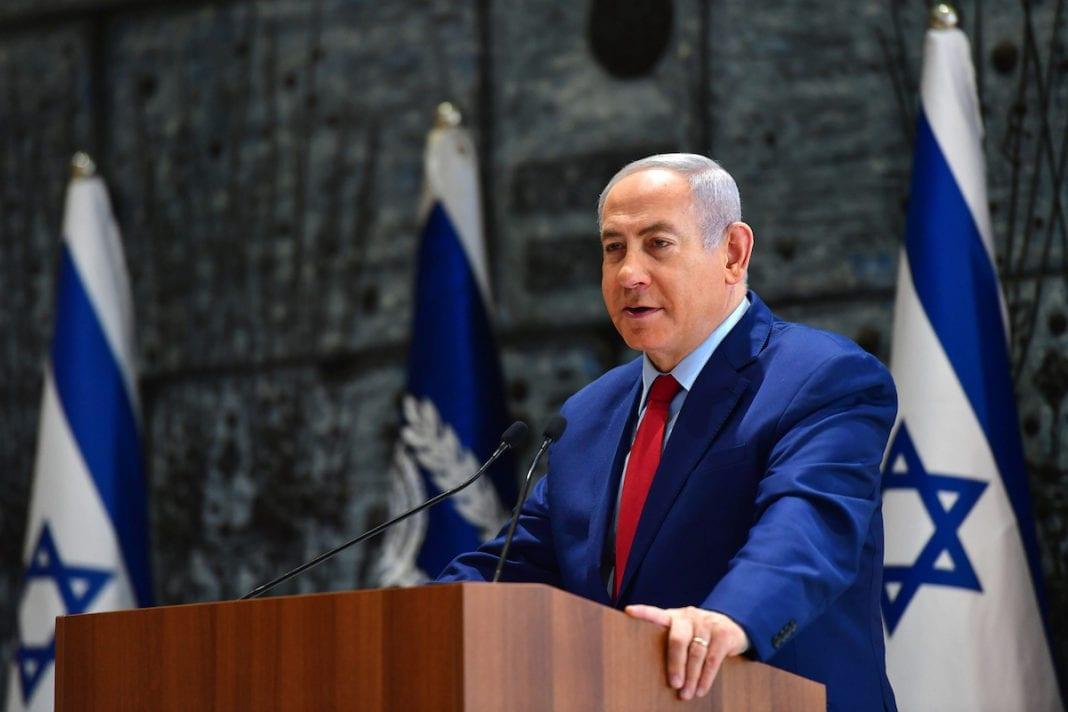 On Sunday, Prime Minister Benjamin Netanyahu praised President Donald Trump’s policies in the Middle East, even though he openly avoided choosing sides close to the US presidential election on November 3. Netanyahu said during the press briefing that cross-party support in the United States has been one of the “cornerstones of the American-Israeli alliance”, writes the newspaper Israel Hayom.

He went on to say that “the alliance has never been stronger” and praised part of the decision Trump has made in favor of Israel during his presidency.

Netanyahu praised the United States’ tough stance on Iran, the recognition of Jerusalem as the capital of Israel, the recognition of Israeli sovereignty over the Golan Heights, the tolerant rapprochement with Israeli settlements and the new diplomatic agreements between Israel and three Arab countries.

While Netanyahu stresses that cross-party support for Israel in the United States is extremely important, Netanyahu has repeatedly sided with Republicans over the past decade. Netanyahu had a relatively cool relationship with Democratic President Barack Obama and gave a controversial speech against the Iran deal in the US Congress – read more here in Norwegian.