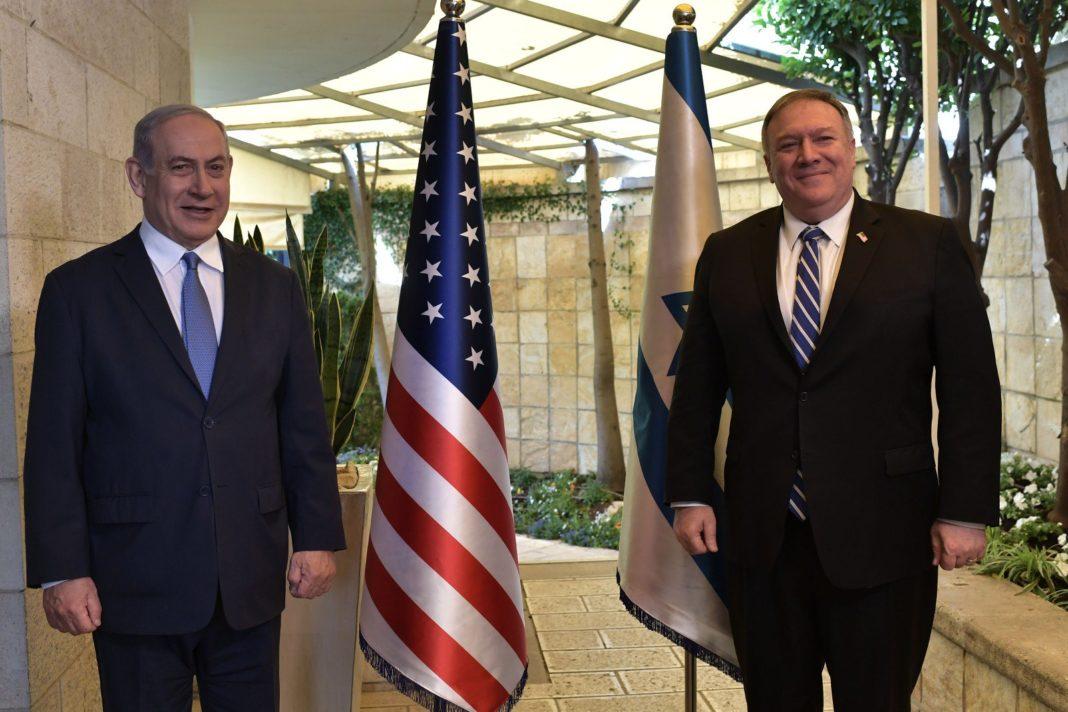 US Secretary of State Mike Pompeo arrived on Monday, August 24, for a state visit to Israel. He has met with Prime Minister Benjamin Netanyahu, Defense Minister Benny Gantz and Foreign Minister Gabi Ashkenazi.

In an exclusive interview with the Jerusalem Post, Pompeo is optimistic about the future of the Middle East.

“I hope that one day the Iranians will also normalize relations with Israel,” he said

– I have every reason to hope that the world will see Israel as the true Jewish homeland and that it will remain here. So I do not exclude any country from my basic belief that the whole world will one day recognize that it is the right thing to do for their country [to normalize relations] and in that I also include Iran, Pompeo added.

The Foreign Minister continues his journey to Sudan and Bahrain. Among other things, he will influence the countries to follow in the footsteps of the Emirates, which recently announced that they would have full normalization with Israel – read MIFF’s article on this. Pompeo must also visit the Emirates.

In a few weeks, US President Donald Trump is expected to hold a ceremony in which Prime Minister Benjamin Netanyahu and Crown Prince Mohammed Bin Zayed sign an agreement in Washington.

Jerusalem Post editor-in-chief Yaakov Katz asked Pompeo how long Israel’s plans to assert sovereignty over parts of Judea and Samaria have been put on hold.

– We want more clarity on that after the Washington summit, Pompeo replied.