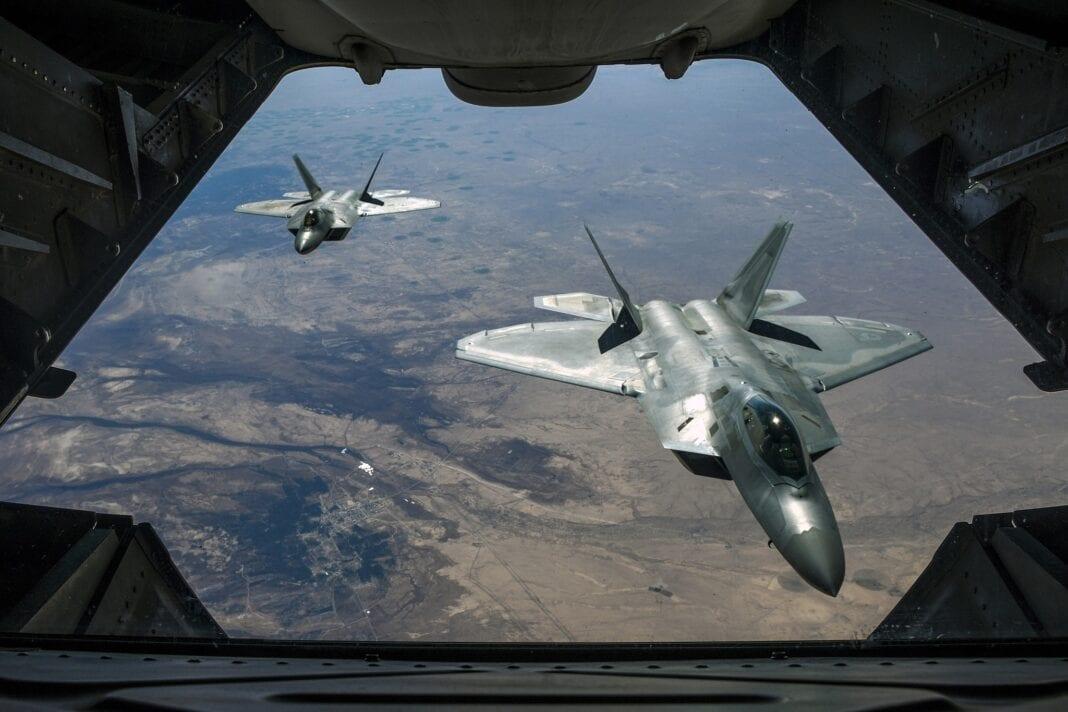 US Secretary of Defense Mark Esper has reportedly told Israeli officials during a visit to Israel that the Trump administration will approve the sale of the advanced F-22 Raptor fighter jet to Israel, according to a Saudi-owned newspaper based in London.

The newspaper writes that US President Donald Trump has given his approval for the sale of the F-22 Raptor and precision-guided bombs to Israel. But a sale is dependent on a change in the law in the US Congress. Today, the export of the F-22 Raptor is banned.

The reason why the United States did not want to sell the fighter jet has been fears that the superior stealth technology would end up in the hands of Russia or China.

Israel has previously been denied requests to buy the F-22. Now they have reportedly been given permission to purchase the advanced fighter jet to maintain Israel’s qualitative military advantage in the Middle East. It comes after the United States allegedly agreed to sell 50 F-35s, another advanced fighter jet, to the Emirates.

Today, Israel is the only country in the Middle East to have an F-35, but that will change with sales to the Emirates. While the F-35 is newer and more modern than the F-22, the latter is considered by many to be a better aircraft in air-to-air combat.

Over the course of a month, US Secretary of Defense Mark Esper has attended three meetings with, among others, Israeli Defense Minister Benny Gantz, Israeli Prime Minister Benjamin Netanyahu and the head of Israeli defense, Aviv Kohavi. According to sources, the discussions have been about how to maintain Israel’s qualitative military advantage in the region.