– Recognition of Jerusalem led to “an explosion of peace” 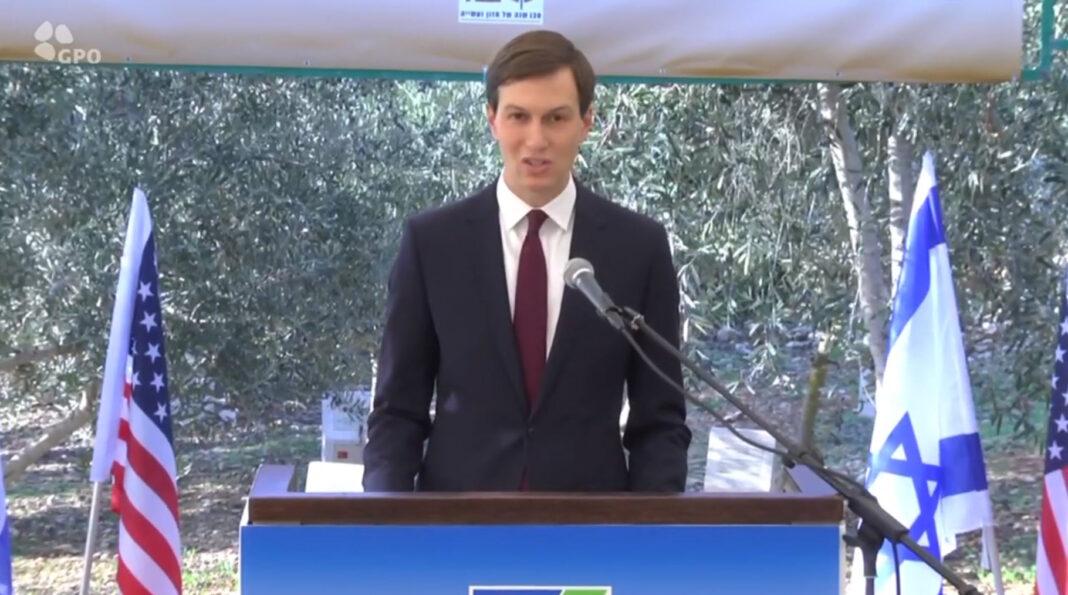 Jared Kushner, Donald Trump’s adviser and son-in-law, has played a key role in US diplomacy in the Middle East for the past four years. Today, Kushner attended a tree planting ceremony in Jerusalem.

– In 2017, President Trump was strongly warned against recognizing Jerusalem as Israel’s capital – it would trigger an explosion in the Middle East. But it was clear that there was an explosion – just not the explosion that the experts thought would come. President Trump’s courageous decision led to an explosion of peace, Kushner said – read more HERE.

– It turns out that Jerusalem is not the cause of the problem, Israel is the core of the solution, Kushner continued.

Also in Norway and Denmark, a large number of so-called Middle East experts warned that a recognition of Jerusalem would «open the gates of hell». They made mistakes, as so often before.