Trump a clear favorite with the Israelis 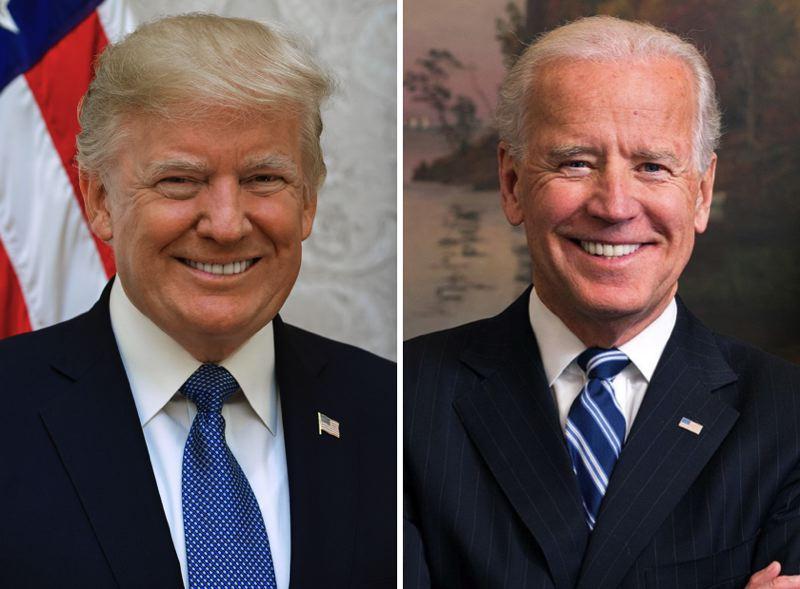 A poll shows that 63.3 percent of Israelis prefer President Donald Trump to be re-elected, compared to just 18.8 percent who hope that his rival Joe Biden will be the next president of the United States, writes the newspaper Jerusalem Post.

A large majority of respondents believe Trump will be the best president of Israeli interests, while a minority think the same about Biden. 10.4 percent believe that both candidates will be equally positive from an Israeli point of view.

Respondents were also asked about the personal bond between Trump and Israeli Prime Minister Benjamin Netanyahu, and the potential impact it could have on US-Israel relations. 50.9 percent of respondents believe a choice of Biden will weaken relations between the countries due to Trump’s special relationship with the state of Israel.

At the same time, 43.5 percent answer that they do not think it matters who will be the President or Prime Minister of the United States in Israel. In any case, they believe the United States will be a “true friend” of Israel.

While Israelis prefer Trump, the Democratic presidential candidate is far more popular among American Jews. 67 percent of American Jews say they will vote for Biden, against 30 percent who will vote for Trump – read MIFF’s article about it in Norwegian here.

87.8 percent of Israelis answer that the election in the United States is something that concerns them.