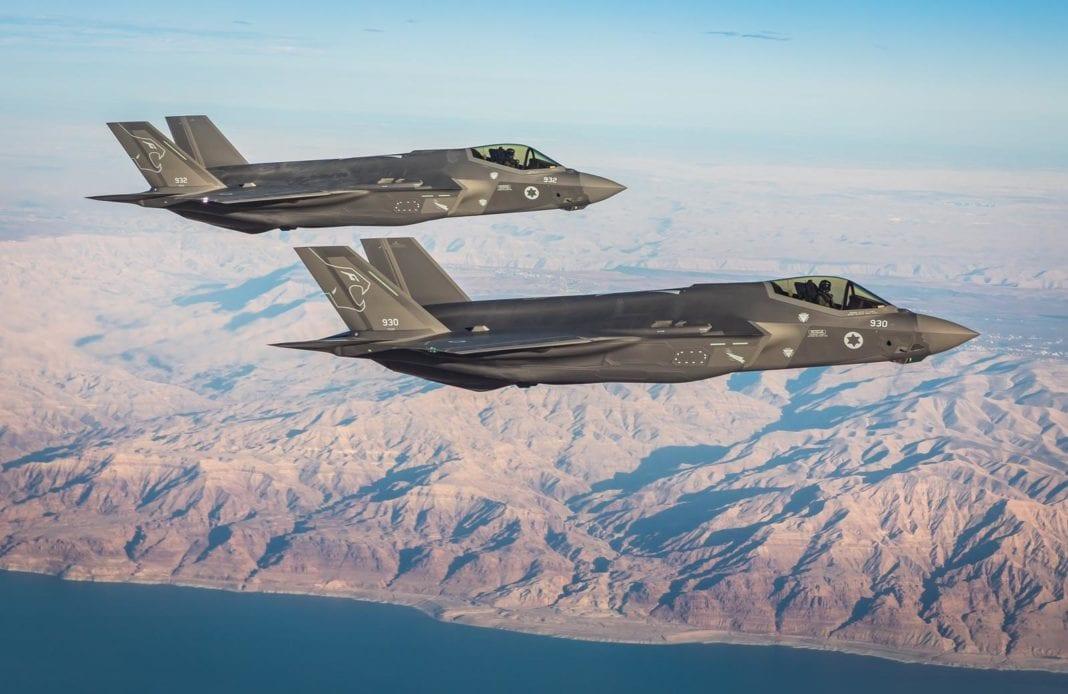 Kenneth S. Brower is a naval architect and defense analyst specializing in the interaction between technology, tactics, and the military balance of the Middle East. In an article for the Begin-Sadat Center for Strategic Studies on August 2, 2020, he argues that Israel should not enter into a mutual defense pact with the United States.

– It will be a catastrophic mistake, writes Brower. First, the United States is not capable of getting a significant conventional military force ready for combat in the Middle East quickly enough. “Any US security guarantee to Israel will be as meaningless as the guarantees given by Britain and France to Poland in 1939.”

Second, a US-Israeli defense pact will create political pressure internally in Israel to reduce defense, not just as an item in the state budget, but also in the reduction of conscription and in the reserve service. A real Israeli force will gradually be replaced by the illusion of US guarantees. Brower argues that it is important for Israel to maintain conscription, and also for ultra-Orthodox and Arab citizens to take part in it, if not in military service, then at least in civilian service.

Some would say that a US-Israeli defense pact is necessary if Israel’s enemies are given combat – ready nuclear weapons. But, Brower objects, will the United States choose to retaliate against a massive and devastating nuclear attack on Israel if the attacker also has inter-continental missiles that threaten the United States? And will the threat of an American retaliation create a greater deterrent than that Israel itself has the capacity for retaliation and will be much more likely to use it?

For Israel, the most important thing is to prevent the use of nuclear weapons, which is why it is so important that no possible enemies are attracted by the idea of ​​being able to use weapons of mass destruction. Only advance intervention by Israel can ensure this, but it will be impossible if a mutual defense pact is concluded.

The defense analyst paints an optimistic picture of Israel’s current fighting force in relation to possible opponents. Here are three sections with examples:

«Israel has become a regional military superpower. The IDF may have more main battle tanks ( main battle tanks, MBTs ) than the US, British, French and German armies combined. Furthermore, all Israeli tanks are in close proximity to each other and can quickly become combat-ready, while less than 25 percent of the above-mentioned countries’ tanks are combat-ready. None of them are currently deployed in the Middle East and few can be deployed there in less than nine weeks. “

«In the air, the Israeli air force, in an area of ​​operations, can carry out more high – quality combat missions than any other active air force or coalition of air forces. Only the United States can make a comparable tactical air force ready. It will require the combination of three US air forces (USAF, USN and USMC) to mobilize and deploy at least 96 days to catch up with the number of operations the IAF can carry out against Iran after just 96 hours. ” Brower estimates that Israeli air forces can hit 3,000-5,000 individual targets a day.

«The IDF has become a regionally dominant military power and, through mobilization, probably one of the five most powerful military forces in the world. But many Israelis continue to feel weak because they have begun to believe in their own misinformation and propaganda. Yes, Hezbollah probably has over 130,000 rockets, but the Israelis forget that they themselves have millions of much more deadly tank, artillery and cannon grenades.. Israeli intelligence reports that Hezbollah has a handful of long-range precision-guided missiles, but most Israelis are unaware that Israel has a stockpile of tens of thousands of much more accurate and deadly precision-guided ammunition. “

He points out Iran and their allies as the most immediate threat. Israel cannot passively watch Iran’s military capabilities develop into an existential threat.

“If Israel is to carry out a pre-emptive strike, it should do so in the near future. First, the enemies lack significant long-range, precision-guided weapons. Second, Israel’s overwhelming technological superiority cannot be maintained in the long run. Third, Israel has secured clear political support from the current US leadership. The crucial political support from the US administration and the security of a protective US veto in support of Israel in the UN Security Council will be much less certain if a left-wing Democrat is elected as US President in November 2020. »

“There should be no doubt that Israel has the military capacity to strategically neutralize Iran. The country can carry out a strategic air operation which will prevent the export of Iranian crude oil, Iran’s production of refined oil products and electricity production for domestic use. Israel can also choose to destroy Iran’s main roads and rail networks and neutralize its internal communications links. ” Brower believes Israel can achieve it in “four to five days”.

At the same time, he believes it is important for Israel to prepare for the day when Sunni Muslim countries may turn against Israel with greater hostility.

“Israel’s political and military leadership has overreacted to the current tactical threat posed by Iran and its allied forces and has largely ignored the looming potential threat of renewed hostility to Sunni Arab nations.”

Browser’s final conclusion after about 40 pages is: “Israel’s political and military policies must be adapted to the country’s regional military dominance – not to force its will on others, but to demand and expect neighboring states to stop threatening or using military force or terror against Israel. Due to the potential destruction of precision-guided missiles and armed drones, Israel should demand a very deep demilitarized zone at all its borders that must be free from such weapons. In addition, arms control agreements must be developed that limit the number of destabilizing weapons systems that can be used by the country’s former enemies. “