Israel plans to open to tourists 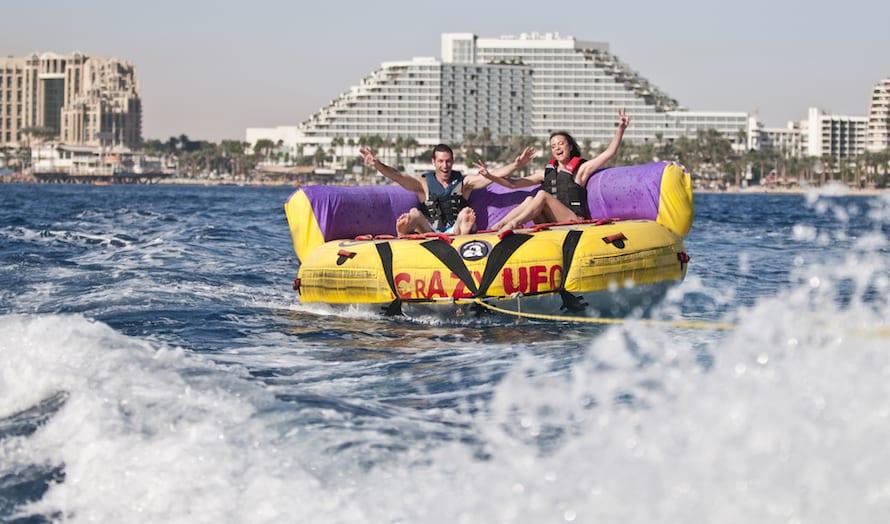 Israeli authorities have a preliminary plan to open to foreign tourists by April for the first time in more than a year, writes the newspaper Yediot Ahronot.

Israel decided to close the borders to tourists at the beginning of March 2020 – read more HERE in Norwegian when the Corona infection really started to spread. Now it may soon be possible to reopen to foreign tourists.

As Infinitum News has also written, Israel has received a lot of international attention for being a world leader in the vaccination program – read more HERE. No other country in the world has vaccinated such a large proportion of their population in such a short time. This means that Israel will hopefully soon be able to see the light at the end of the Corona tunnel and return to a more normal everyday life.

The Israeli Ministry of Health is in dialogue with the tourism industry on how the country can open up to foreign tourism in the safest way to avoid the re-spread of infection. The opening up of Israel’s tourism industry depends on both the progress of the vaccination program in the country and other factors in the pandemic.

In any case, opening up the tourism industry will be subject to restrictions. Initially, it will only be opened to tourists from countries with a low infection pressure.

Tourists will also need to fill out a health declaration on the Israeli Ministry of Health website before approving their entry into the country, in addition, all tourists must have a negative Corona test less than 72 hours before entry and they must take out special health insurance and register a detailed list of places they will visit in Israel in case they need to be quarantined. All movements will be monitored. At the time of writing, the plan has not yet been approved.

The tourism industry, which has many employees, is extremely important to Israel’s economy. At the moment, the tourism industry is bleeding during the Corona crisis, which has also hit the Israeli economy very hard – read more HERE. In 2019, there were a record number of tourists who visited Israel and laid over 40 million. kroner – read more HERE.

Israel opens to tourists from May 23

Will open up vaccinated tourists