Daniel Pipes: – Why Israel’s friends must say no to annexing the West Bank 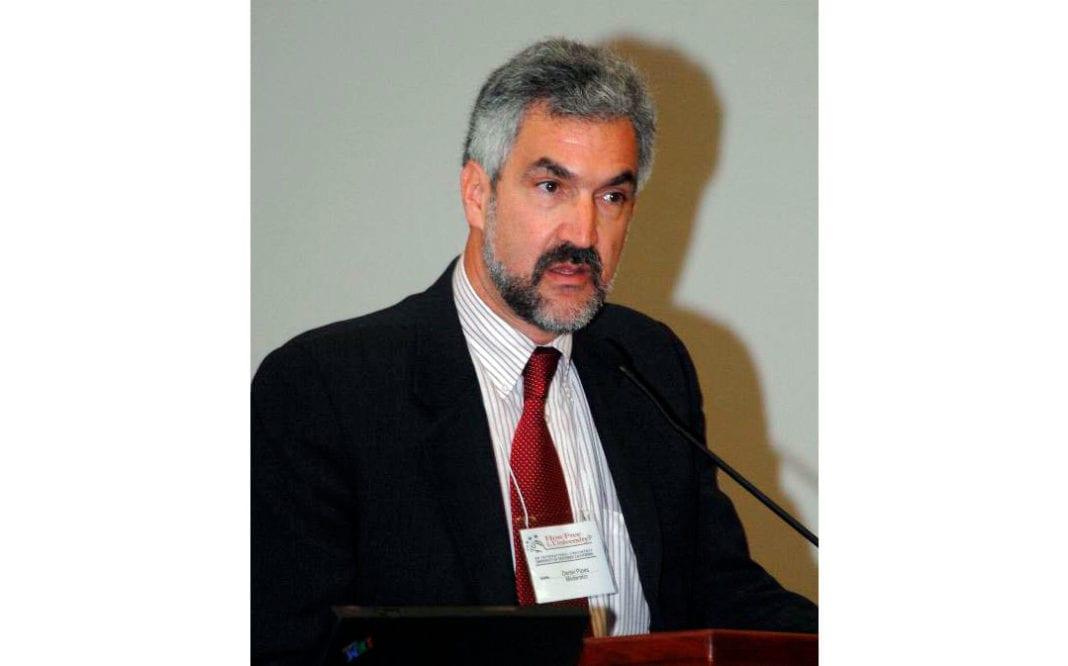 Daniel Pipes is a right-wing American commentator who has been a strong supporter of Israel and right-wing Israeli leaders throughout the years. “I am not one to complain about the Israeli ‘occupation’ of the West Bank, in my eyes the Palestinians would have had autonomy a long time ago if they had stopped killing Israelis. I do not support the Clinton plan, the former US President’s recipe for compromise to resolve the Palestinian-Israeli conflict of two decades ago. “Contrary to that, I urge Israeli action to signal to the Palestinians that the conflict is over and that they have lost,” Pipes wrote in the New York Times on March 7.

Nevertheless, Pipes is strongly opposed to an Israeli annexation of about 30 percent of the West Bank, which the new Israeli unity government has opened up after July 1.

First, he fears a unilateral Israeli annexation will provoke President Trump. The Americans expect that Israel will signal its willingness to negotiate Trump’s sketch with the Palestinians, and not start unilateral action.

Secondly, he points out that an annexation will weaken Israel’s support in the Democratic Party and in important European countries.

Third, an annexation could damage the relationship that Prime Minister Benjamin Netanyahu has painstakingly built up with Sunni Arab countries. (This is one of the reasons why Anshel Pfeffer in Ha’aretz believes that Netanyahu will not implement an annexation.)

Fourth, the Palestinians will be very provoked, something that could destabilize not only the West Bank and Gaza, but also Jordan. A new intifada could arise in the West Bank, new rocket attacks could emerge from the Gaza Strip.

Fifth, the left in Israel will react with disgust and become radicalized

Finally, Pipes argues, an annexation will give more Palestinians the right to become citizens of Israel. It fears he could become a threat to Israel’s status as a Jewish state. “Citizens of Israel, unlike external enemies, cannot be defeated. Their loyalty must be won, and the more they are in number, the more difficult that task will be. “

Pipes believes that an annexation will be a symbolic act, a friendly gesture towards the Israelis living in the West Bank under an unresolved legal situation. But an Israeli annexation will not change that, Pipes believes, since it is unlikely that the major governments in the world will recognize the change.

Pipes believes that Israel must assert itself against the Palestinians, but that it must address the overarching goal of getting the Palestinians to abandon the dream of removing the Jewish state. Annexing the West Bank is solely an act of self-pleasure which will have the opposite result, he argues. Despite its intentions, it will strengthen the cause of the Palestinians and further complicate a solution to the conflict. Therefore, friends of Israel must loudly and clearly say no to annexing the West Bank, Pipes concludes.

The war on terror against Israel West Bank