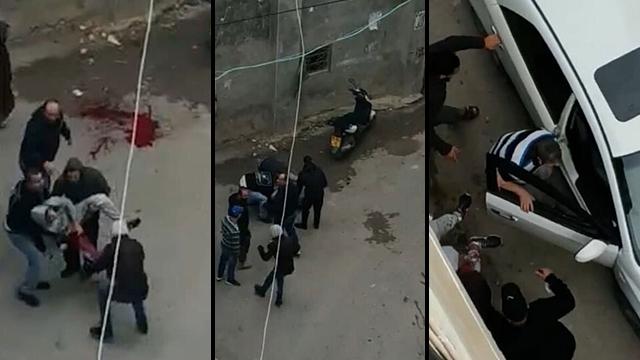 Six Israeli border policemen and four Palestinians were injured in clashes at the Qalandiya refugee camp in the West Bank, writes the newspaper Yedioth Ahronot.

According to Ha’aretz newspaper, it was an undercover police operation that went wrong.

The situation became so aggravated that the police feared for their lives. Therefore, they saw themselves forced to fire sharply while waiting to be rescued from the area by Israeli soldiers. Four Palestinians were shot dead during the clash. The condition was reportedly critical in three of them. No border guards were seriously injured, but several were treated at the hospital.

Two of the three suspected car thieves were arrested.

In May, 21-year-old soldier Amit Ben-Yigal was killed in a similar operation after a stone was thrown at him from the top of a property – the stone hit Ben-Yigal in the head – read more about it HERE.