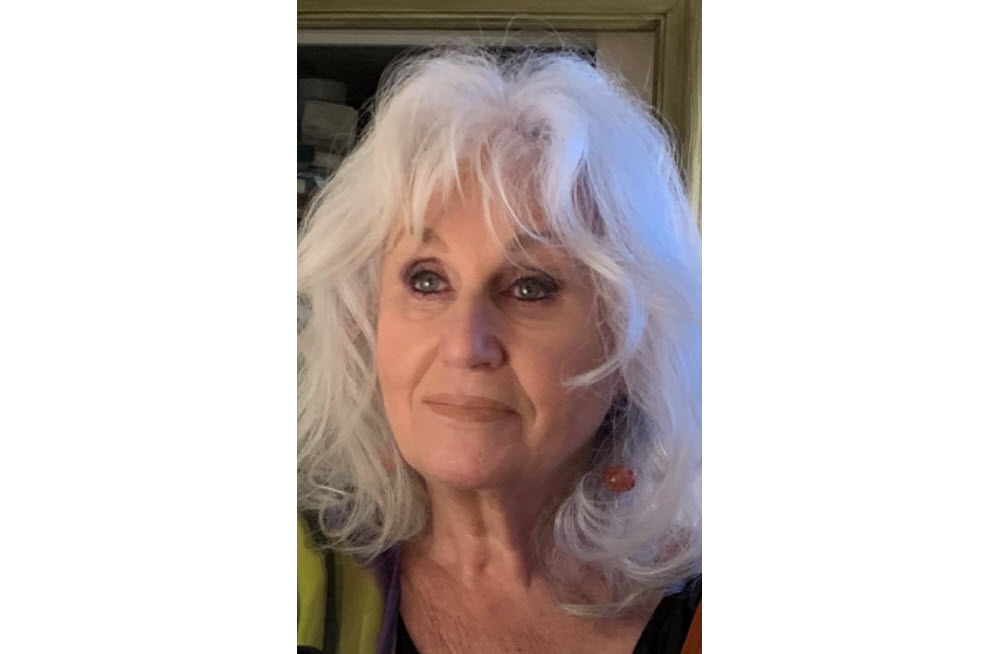 Reisel keep talks based on his newly published book about the looting of Norwegian Jews during World War II.
MIFF has written a review of Reisels Book – Read it here.

Here’s what the publisher Press writes about Reisel: The author “is a trained psychologist at the University of Oslo. Her parents fled from Norway to avoid deportation, Berit was born in Norrköping. The family returned to Norway in 1947. Reisel was active in the Mosaic Board of Directors and was active in international Jewish cooperation. In 1996, Reisel became a member of the scholarship, whose task it was to investigate the loot of Jewish property during World War II. Together with Bjarte Bruland she delivered a minority report. Reisel has been Vice-President of the HL Center’s Board of Directors in 2001-2007, and Chairman of the Board in 2007-2010. “

Read more about MIFFS Israel conference and report yourself to the conference here via checkin.no