Skip to content
Danish and Norwegian aid to the Palestinians Denmark, Norway and Israel With Israel for Peace (MIFF) 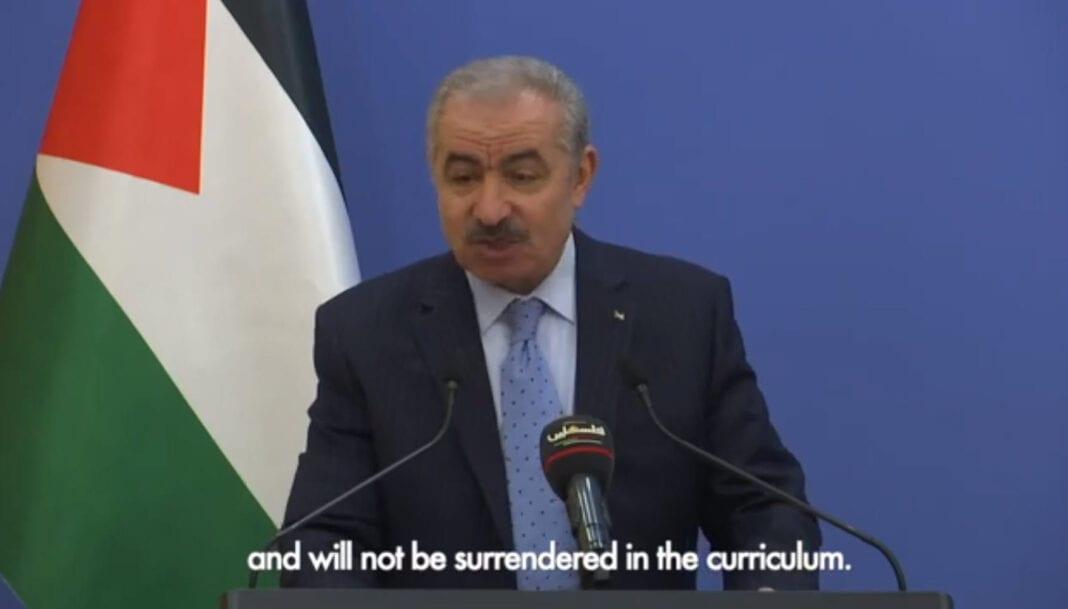 Earlier this month, in the budget settlement between the government and the Progress Party, 30 million Norwegian kroner was cut in support of the Palestinians in the state budget for 2021 – read more here. Norway’s reduction in development assistance is in addition to a general reduction in development assistance due to the expected decline in gross domestic product in the wake of the Corona crisis. It was a wish of both the FRP party and the government parties to use the cut in aid to the Palestinian Authority (PA) as a means of pressure to, among other things, stop the reward system for convicted Palestinian terrorists with Israeli lives on the conscience and jihadist education in schools where Palestinians school children are encouraged to sacrifice their lives in jihad against Israelis (read more HERE).

Unlike Norway, Denmark continues to send several million. Danish tax dollars to PA without questioning what the money goes to! Read more about how your tax dollars are being misused by PA HERE.

A few days after Norway’s cut in aid to the PA became known in Palestinian society, PA Prime Minister Mohammad Shtayyeh gave a speech in which he flatly rejected the pressure from Norway – see the speech HERE.

He went on to emphasize that the reduction in Norwegian aid will not cause the Palestinian Authority to change its school curriculum.

– Jerusalem is the capital of the state of Palestine in school curriculum, in politics, in economics, in society and among the people. If some donors make demands on us in this regard, we will fund the printing of our school books with our tax revenues for water, telephone and electricity, if any. We want a national curriculum that reflects our reality and our vision for the future, reflects scientific and technological progress, strengthens our endurance, and reflects our community in the spirit of a pluralistic and democratic approach, Shtayyeh declared.

The Prime Minister’s statement illustrates what Infinitum News has pointed out for several years – as long as Norway, Denmark and other donor countries provide general budget support to the Palestinians, they can move around the money as they wish, and claim that Norwegian and Danish funds are not involved. to finance what Norwegian leaders find worrying. Unlike the Norwegian leaders, the Danish leaders are silent, the only exception Infinitum News is aware of is Naser Khader who is a member of the Folketing for the Conservative People’s Party, in addition he is chairman of the Defense Committee and a member of the Employment Committee, the Legal Affairs Committee and the Foreign Affairs Committee. In September, Khader in Kristeligt Dagblad expressed concern about the PA’s abuse of Palestinian schoolchildren by training them to become suicide bombers. Khader himself is a Palestinian with a Syrian background, which is why he knows PA’s thinking – read more HERE. Infinitum News wrote already in 2013 that PA is just playing a game for the gallery – read more HERE in Norwegian.

The Palestinian textbooks used in the 2019-2020 school year were even more extreme than before. Violence, martyrdom and jihad is a recurring theme throughout all twelve school years in Palestinian primary schools, wrote Infinitum News October 9, 2019 – read more HERE. We also translated 44 examples into Norwegian and Danish that documented it – read more HERE.

5. December 2019 became a historic day: For the first time in history, a majority in the Norwegian Storting threatened to freeze Norwegian aid to the Palestinian Authority (PA) if the PA does not change its textbooks for the better – read more HERE in Norwegian .In May, Norway was joined by the EU, which expressed concern “over the continuing lack of effective action against hate speech and violence in school books” – read more HERE. On 4 June 2020, Foreign Minister Ine Eriksen Søreide stated that the government has “withheld more than half of the planned support for the Palestinian education system” – read more HERE in Norwegian.

Otherwise, this summer the Palestinian Authority signaled to its aid countries that they would reform their school curriculum. “We feel that there is a good and close dialogue with the Palestinian education authorities on the issue,” the Norwegian Foreign Minister wrote to the Storting on 4 June.

But when the summer holidays were over, and the school books for autumn 2020 were distributed to the Palestinian students and made available online – see more HERE, it turned out that the changes were minimal in terms of problematic content, and partly for the worse – read more HERE.

Also for the school year 2020/2021, the content of textbooks is horrific: Violence, martyrdom and jihad are included in all grade levels and all subjects in the Palestinian school system. Extreme nationalism and Islamist ideologies are prevalent in the curriculum, including in science and math books. The possibility of peace with Israel is rejected. Any historical Jewish presence in Israel’s current territories and the Palestinian Authority is totally excluded from the textbooks – read more HERE.