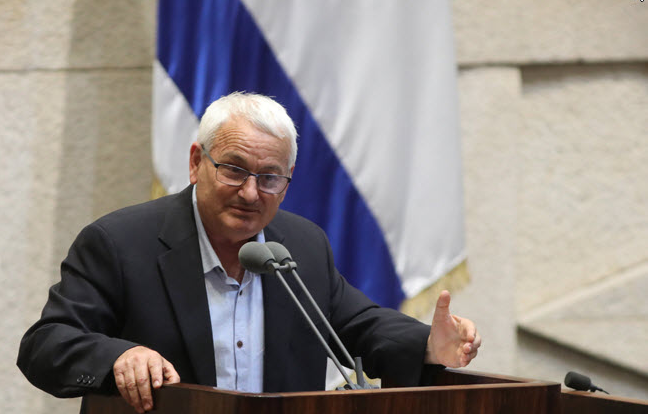 Schuster was born in the kibbutz Mefalsim near the border with Gaza (1957). Prior to his military service, he completed a year of service in the Israeli city of Sderot, which is also close to the Gaza border.

Schuster served in the Nahal Brigade.

He lost sight of one eye in 1981 after being wounded in preparation for the war in Lebanon in 1982.

Schuster is a former mayor of Sha’ar HaNegev and has a particularly good insight into the unique challenges that exist in the area.