Skip to content
With Israel for Peace (MIFF) Відео

What do people on the streets think about Israel? 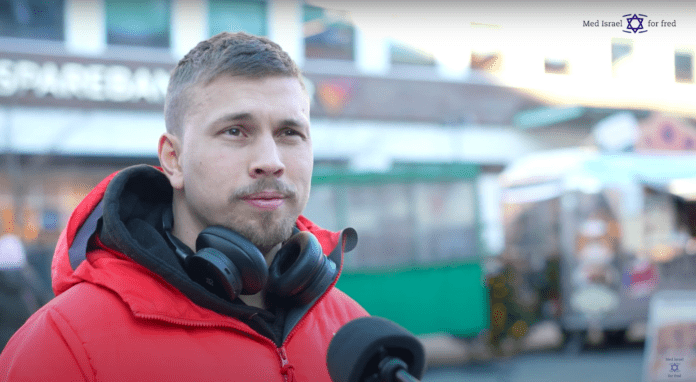 MIFF’s journalist Bjarte Bjellås has interviewed random people on the streets of Kristiansand in Norway about what they think about Israel and peace. Where do they get their information about Israel from? Are they influenced by the Norwegian media?

Here you can see the result: