Yediot Ahronot on MIFF: – Big victory in the match against BDS in Norway 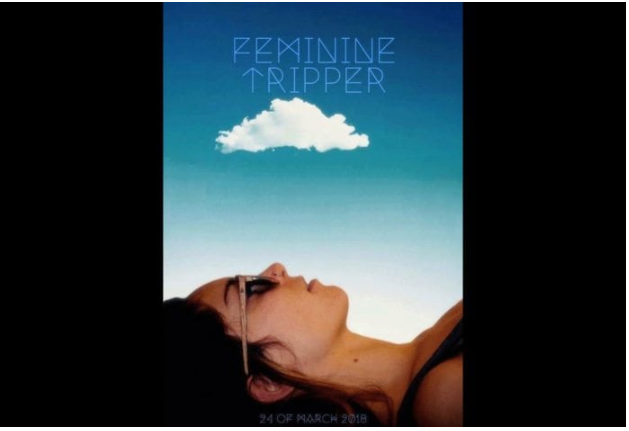 Boycott of Israel has suffered another defeat after the Discrimination Tribunal (neutral governing body that decides complaints about discrimination) in Norway ruled that Israelis must not be discriminated against or denied participation in events based on their nationality, writes Yediot Ahronoth.

It happens after ten female Israeli choreographers were denied participation in the festival for women – Feminine Tripper due to “the Israeli occupation.”

– We have decided we can not invite Israeli artists with a clear conscience when we know there are artists from the occupied Palestinian territories who are fighting against restrictions on their free movement, explained the organizers of Feminine Tripper – a festival featuring artists from all over world.

“We have reason to believe that the Israeli government is using culture as a form of propaganda,” the organizers added.

MIFF went into the matter and complained, which led to the Discrimination Tribunal deciding that the Israeli participants should not be denied participation in the festival and should not be discriminated against on the basis of their nationality.

The decision of the Discrimination Tribunal was made by 2 to 1 vote.

-The festival had violated the rules that there must be no discrimination, the Discrimination Tribunal stated in their decision.

– The Discrimination Tribunal has ruled that Israelis must not be discriminated against on the basis of their nationality, says MIFF.

The decision is of great importance in a country where the boycott movement against Israel is strong, writes Yediot Ahronoth.