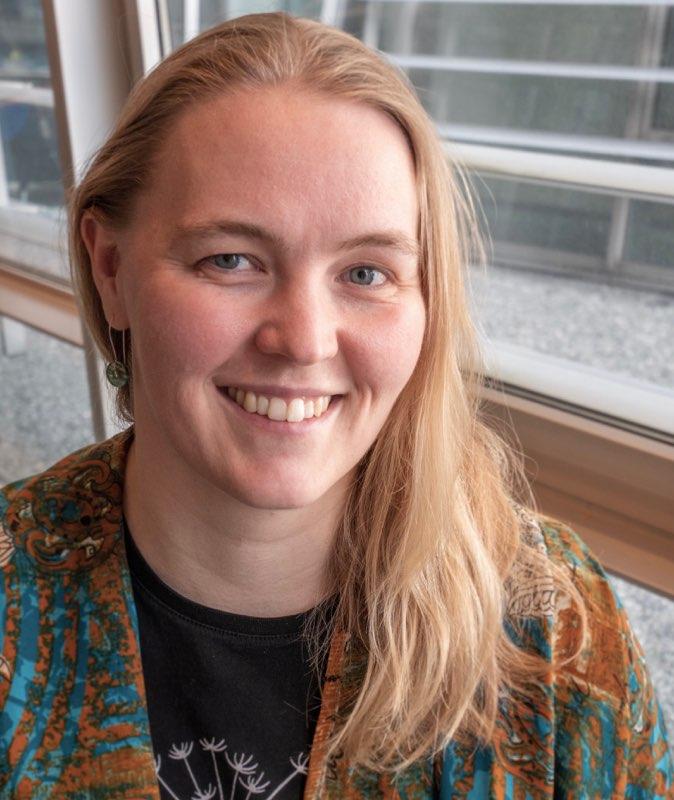 It is with great pleasure that Infinitum News welcomes museum inspector Sara Fredfeldt Stadager at the Danish Jewish Museum via Zoom on Wednesday 21 October from 18 to kl. 19. Stedager is responsible for the museum’s Communication, PR, events and teaching.

During the Zoom meeting, you will, among other things, have the opportunity to hear about new knowledge about the rescue of the Danish Jews during World War II. There will also be an opportunity to ask questions.

About the rescue of the Danish Jews, the museum writes, among other things:

– The Danish Jews’ flight to Sweden during World War II is one of the most landmark and dramatic events in recent Danish history. It is an event that has given Denmark a unique status in recent European history. Despite great international attention and intense national interest, the subject has paradoxically never been systematically investigated and documented. Furthermore, there is little or no knowledge and documentation about a number of aspects in relation to the fate of the Danish Jews during the war. Read more here.

– In 2007, the Danish Jewish Museum launched a research and documentation project on Danish Jews’ war experiences 1943-45.
Read more about the project here. Through the research and documentation project 1943-45, the museum has created a unique collection of materials to illuminate the lives and conditions of Danish Jews before, during and after the Second World War. See more under-collected materials. As part of the project, the museum has also acquired 123 Holocaust testimonies related to Danish Jews’ war experiences from the USC Holocaust Foundation Institute. Read more here.

We look forward to welcoming you!