Zoom meeting with top Israeli officer: Why assert Israeli sovereignty in the Jordan Valley and Judea and Samaria? 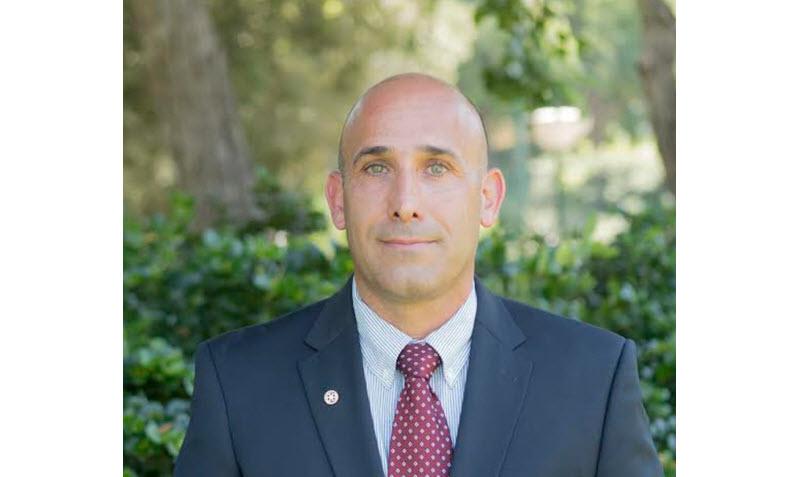 It remains relevant for the Israeli government to assert Israeli sovereignty over up to 30 percent of the West Bank.

During the Zoom meeting, Brigadier General Amir Avivi will show briefly and explain why he believes the move is important for Israel’s security.

Avivi is the founder and leader of Habithonistim (Protectors of Israel). The new organization is made up of former Israeli top officers and other leaders who support Israel’s security and preservation of control of Judea and Samaria.

Avivi has been a brigade commander, deputy commander of a division and head of the military engineering school. In addition, he has been an assistant to the Chief of Defense.

Avivi ended his long military career in the Israeli Army (IDF) as head of the military’s audit and consulting department.