– Hezbollah is responsible for the Beirut explosion 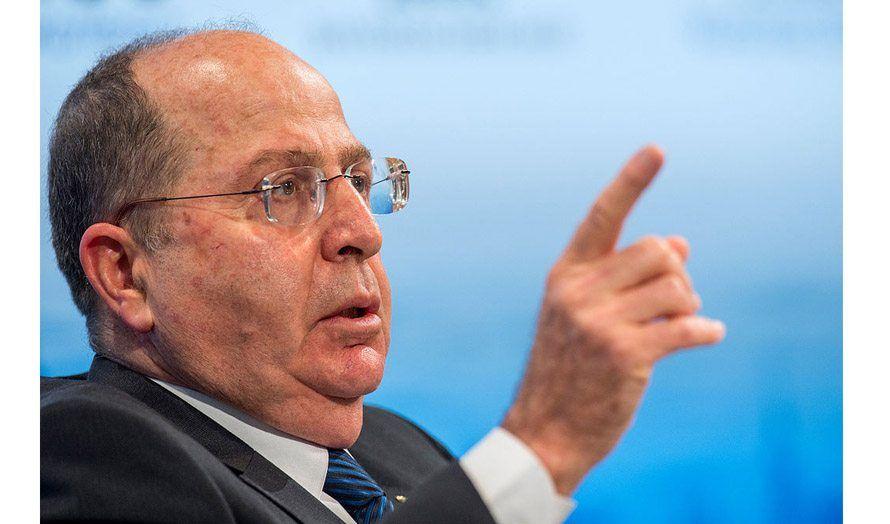 According to former Israeli Defense Minister and Chief of Defense Moshe Ya’alon, the explosion occurred after a fire broke out in the terrorist organization Hezbollah’s weapons depot. As a consequence, the flames seized the ammonium nitrate which was stored nearby.

– Lebanon is not an independent state – the country has been taken hostage by Hezbollah, says Ya’alon.

Hezbollah leader Hassan Nasrallah claimed last week that Hezbollah did not know about the ammonium nitrate stockpile. It is rejected by Ya’alon, who says that Hezbollah knew that the highly explosive material was stored in the port which is under the control of the terrorist organization.