Hezbollah received a blow but remains a threat 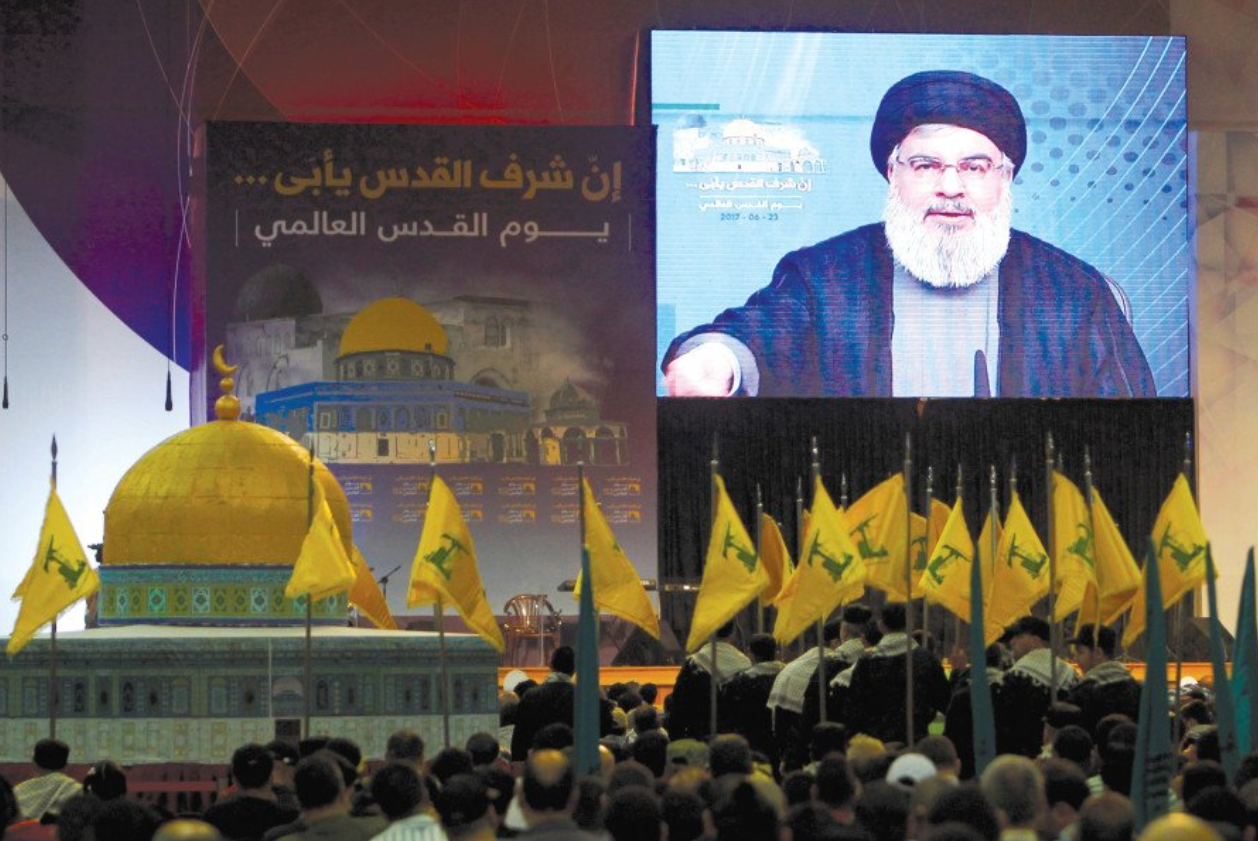 Hezbollah accused Israel of being behind airstrikes on Damascus International Airport, in which a Hezbollah terrorist was killed. It is believed he was in Syria to monitor the shipment of weapons to Lebanon. Read MIFF’s article on this.

The terrorist organization reacted in accordance with their 2015 doctrine which dictates retaliation for any action that may strike them, writes Ben-Yishai.

Hezbollah will maintain its deterrent effect on Israel while proving to Iran that they are the most effective and powerful extended arm of the clerical regime in the Middle East.

According to Ben-Yishai, Hezbollah did not want to violate Israel’s sovereignty or force the Israelis to react militarily deep inside Lebanon. The aim was to get the IDF to react in the disputed territory – Shebaa Farms, located on the slopes of Har Dov. Hezbollah considers the territory to be Lebanese territory under Israeli occupation and considers fighting there to be legitimate. Read MIFF’s article on Hezbollah’s offensive attempts here.

The IDF was prepared for just that scenario and had covered its tanks with vegetation. The Israeli army also set fire to the area to create a curtain of smoke to hide its troops.

IDF’s rapid discovery of the invading terrorist cell meant that the IDF could wait until the terrorist cell had crossed Israel’s border using tanks and weapons.

At present, it is unclear whether anyone in the terrorist cell was hit – the dense vegetation in the area prevents clear views. There may be wounded terrorists trying to return to Lebanese territory. The full picture of the situation will emerge after the IDF has monitored the area – possibly using drones.

The question is what will happen now? According to Ben-Yishai, the terrorist organization does not want to cause civilian casualties on the Israeli side. The IDF quickly opened up to civilian traffic on the roads and the Israeli people in the area are welcome to leave their homes.

It is possible that the terrorist organization does not believe that they achieved the desired success with the attack attempt, and therefore they may try to attack Israel again, writes Ben-Yishai.

Hezbollah’s offensive attempts were destined to fail and it is conceivable that their Radwan force in southern Lebanon is planning more attacks. They are looking for Israeli weaknesses along the border and can attack again in the same place or at the Golan Heights – although the latter is a less likely scenario.

The situation along the Lebanon border will remain tense in the coming days. The IDF will maintain a high level of preparedness as long as the terrorist organization’s intentions are unclear.

Israel has no interest in an escalation. There is no reason why the attack attempt on Monday, which ended without Israeli losses, is causing more tension. It was a blow to Nasrallah and his terrorist organization, there is no reason for the IDF to prove their strength again, writes Ben-Yishai. Read MIFF’s article on Israel’s warning yesterday shortly before Hezbollah’s attack attempt here.

IDF troops must continue to pay attention – there may be more terrorists in the area and more terrorist attempts against Israel may be on the way. Read MIFF’s articles on Hezbollah here.