Hezbollah would rather have Lebanon suffer than accept help from Israel 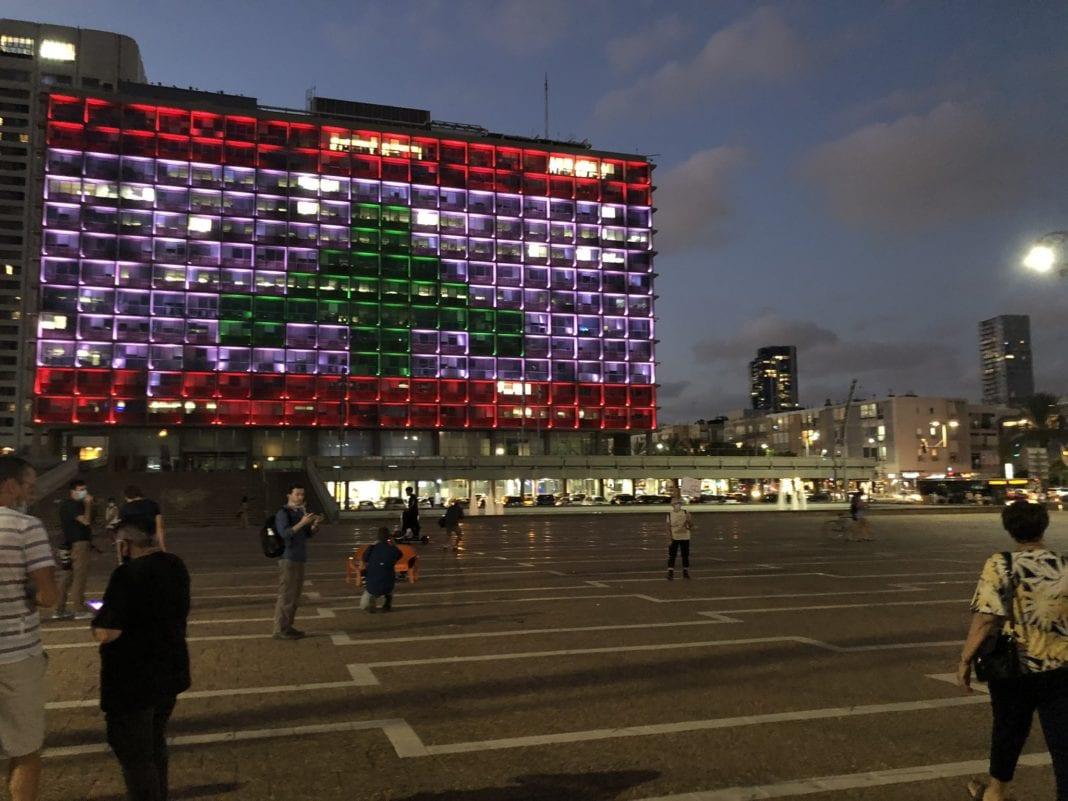 After the violent explosion that has damaged large parts of Beirut on August 4, Israel was quick to offer humanitarian aid. The next day, the mayor of Tel Aviv chose to show the city’s support to the people of Beirut by illuminating the town hall facade with the Lebanese flag.

“Our hearts are with the Lebanese people after the terrible catastrophe that has befallen them,” Tel Aviv Mayor Ron Huldai wrote on Twitter.

Israel can contribute a lot of help to Lebanon. First, Israel has expertise in searching and rescuing the missing and can quickly intervene with the aid. Israel has some of the best hospitals in the Middle East, located just 100 to 200 kilometers from Beirut. Israel’s hospitals are closer and more accessible than any other alternative in Cyprus and Turkey (Syria is not a realistic option).

– Unfortunately, it is almost unrealistic for Lebanon to accept Israel’s aid. It is sad because it could change the toxic relationship between the two neighboring countries, writes the Jerusalem Post in editorial. Hezbollah, which dominates Lebanon politically and militarily, will never allow it. It will undermine the whole foundation of the organization: that Israel is the most hated enemy.

Hezbollah would rather have the Lebanese people suffer than let them get assistance from the Jewish state. The contempt for the security and welfare of the Lebanese people is nothing new, the newspaper continues. For years, Hezbollah has been hiding its missiles from the civilian population and deploying its military installations in densely populated areas. It is not only ammonium nitrate that is stored in central areas of Beirut, but also several of Hezbollah’s rocket depots.

Hezbollah is putting its weapons stockpiles close to the civilian population because they know Israel will be reluctant to attack them, precisely because it will wreak havoc on the city on Tuesday, writes the Jerusalem Post.

If Lebanon does not want to accept Israel’s offer of aid, then the explosion in the port of Beirut should trigger a serious debate in Lebanon about the risk of allowing a terrorist organization to use the capital as a major weapons depot, concludes Israel’s largest English-language newspaper. p>