Nasrallah has threatened Haifa with a similar explosion as in Beirut 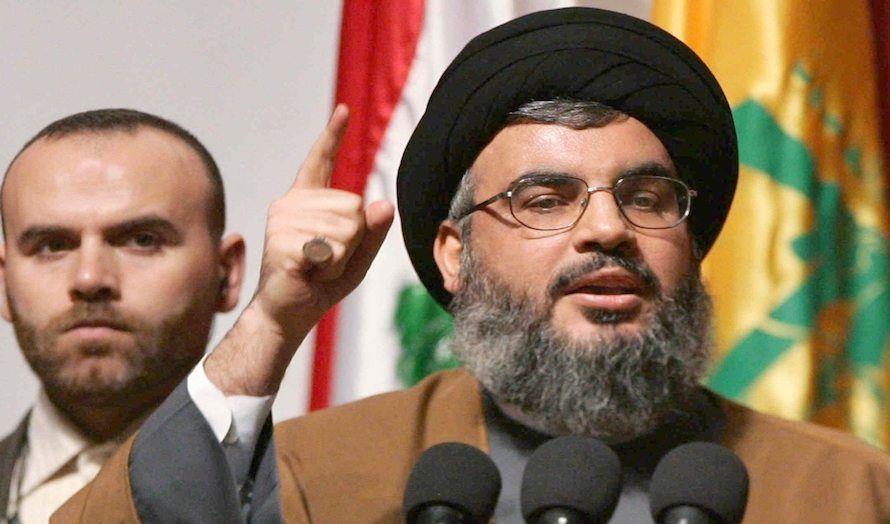 16th February 2016, Hezbollah leader Hassan Nasrallah gave a speech in which he mentioned how vulnerable the port facility in Haifa is to rocket attacks from Lebanon. Nasrallah pointed out that ammonium nitrate, a type of fertilizer, is stored in Haifa, as well as large amounts of natural gas.

In February 2017, Nasrallah returned to the case. He claimed that Israel had removed the warehouse due to Hezbollah’s threats, but pointed out that new supplies of ammonium nitrate would be delivered by ship.

“The ship that comes with ammonium nitrate is like five atomic bombs,” Nasrallah said.

For the past many years, large amounts of ammonium nitrate have been stored in one of Beirut’s port warehouses. Hezbollah, which is the most powerful political movement in the country, has clearly been aware of how enormous damage the drug can cause. Still, they left it at that, and on Tuesday, August 4, it had catastrophic consequences for the city’s residents.

Residents of the Israeli city of Haifa have long expressed fears about what could happen if the oil refinery, power plant or explosive substances in the port area are hit by an accident or a terrorist attack that triggers fires and explosions.

– The incident in Lebanon shows how dangerous it is to store large amounts of hazardous material in densely populated areas, and shows that there is an urgent need to relocate the explosive industries, says Revital Goldschmidt from an environmental research center in Haifa to Israel Hayom. Goldschmidt says large quantities of ammonium nitrate continue to be shipped and that a fertilizer factory is centrally located in the city.

“An incident similar to the one in Lebanon [with over a hundred killed and thousands wounded] could jeopardize Israel’s national strength,” Goldschmidt said.