The explosion in Beirut has changed everything 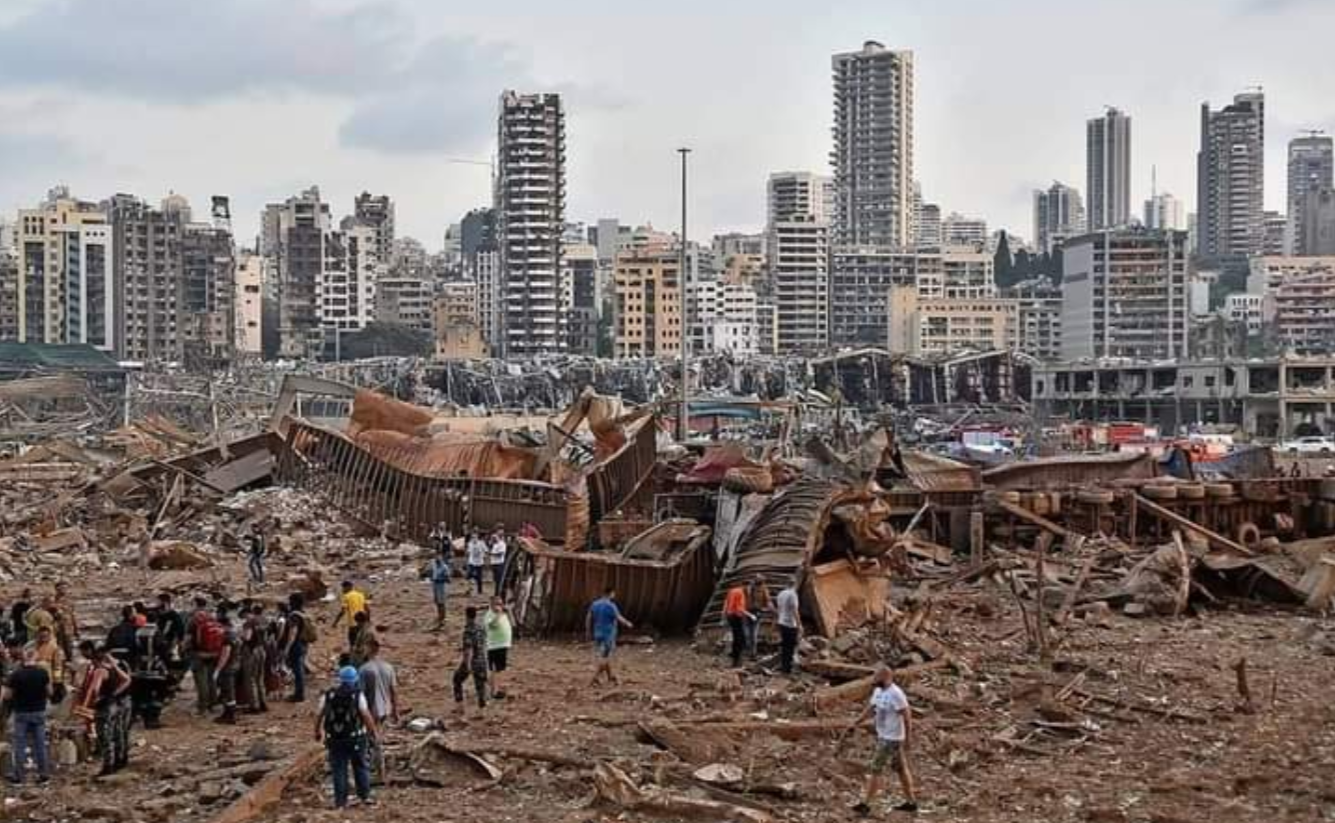 Even before all the details about the violent explosion in Beirut on Tuesday night are known, it is clear that it is an incident that will change everything and we do not know the consequences yet, writes the Israeli veteran war correspondent Yoav Limor in the newspaper Israel Hayom .

In Limor’s words, things in the Middle East are not in the habit of blowing up by themselves, so the auto-reaction is always to look for the culprits. In Whatsapp groups and on Twitter, an accusing finger was pointed at Israel. Israel has already denied the accusation through all official channels.

Limor emphasizes that Israel is very careful in its choice of targets and even more careful in ensuring that an action will not pose a risk to Israel’s security. Israel goes to great lengths to ensure that they do not hit civilian targets – both in order not to kill innocent people and in order not to set in motion a spiral of violence that could end in war. Mistakes can happen, but mistakes of that magnitude – with thousands of wounded and enormous damage – are not an act Israel is behind – neither openly nor secretly.

Right after the explosion, there were fears that Hezbollah would accuse Israel of avoiding blame itself. But the terrorist organization quickly announced that Israel was not involved. Limor believes the clear statement may be due to the fact that Hezbollah is either not behind the explosion or wants to hide evidence that could point to themselves.

No matter what happens, tensions between the terrorist organization and Israel remain high. Hezbollah will continue to seek revenge for the killing of one of their terrorists in a weapons depot in Damascus, which they have accused Israel of being behind. The Israeli Army (IDF) is closely monitoring all reports from Beirut and preparedness in northern Israel remains very high. Read MIFF’s article: Israel’s defense minister has made it clear to the terrorist organization Hezbollah that Israel will attack “anyone who tests us”.

According to Limor, the explosion in Beirut could change everything for Hezbollah. Lebanon is in the midst of an unprecedented economic crisis with alarming unemployment – the country is on the verge of bankruptcy, Hezbollah is accused of opposing the economic reforms that were the condition for getting help from the World Bank and the EU. At the same time, the country is struggling with the Corona crisis and the Lebanese have only a low tolerance for the escalating security tensions that Hezbollah may cause in their attempts to kill IDF soldiers.

Yesterday’s explosion is perhaps the worst in Lebanon’s history and thus the Lebanese will probably not be able to contain the chaos Hezbollah’s thirst for revenge against Israel can cause, writes Limor. Israel has made it very clear that it will attack Lebanese infrastructure if Hezbollah attacks Israel. Therefore, Limor believes that we will see growing pressure within Hezbollah’s ranks to avoid a dangerous escalation.

In addition, an international court is expected to soon publish its conclusions on the assassination of former Lebanese Prime Minister Rafik al-Hariri in 2005. According to Limor, the court is expected to charge Hezbollah with the murder and demand that they extradite the perpetrators to trial. .

The terrorist organization will deny the allegations – their leader Hassan Nasrallah is also expected to give a speech tonight. It is doubtful that Hezbollah, 15 years after shocking Lebanon by assassinating a popular prime minister, will destabilize the country again by going to war with Israel. In addition, Limor also believes it has further hampered Hezbollah that Israel was quick to come out and offer the country humanitarian aid.

Lebanon is likely to reject Israel’s outstretched hand and aid.

Israel has offered their help both to emphasize that they are not behind the explosion and to make it clear to Lebanon that, unlike Hezbollah, they do not want to drag them into a new war, Yoav Limor concludes.