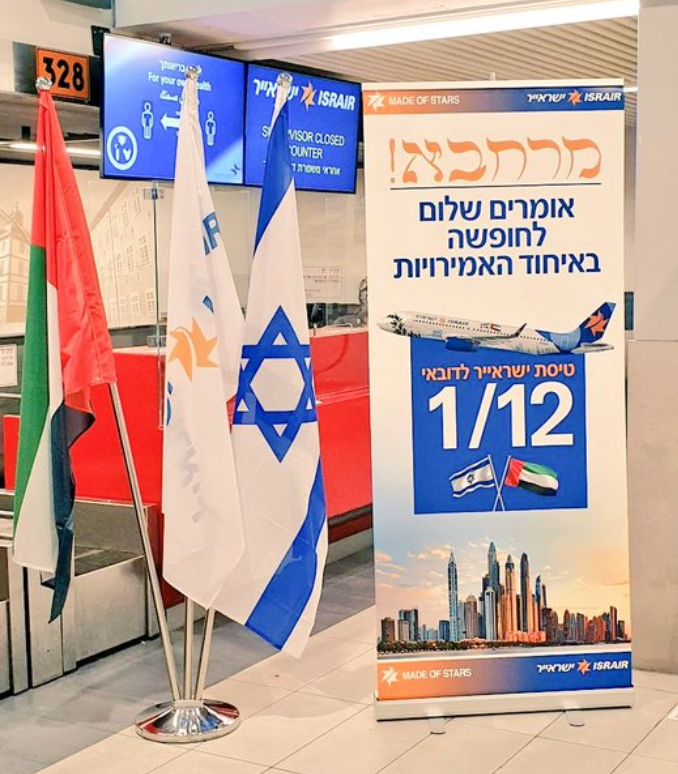 Saudi Arabia gave the green light on Monday for Israeli airlines to fly over their airspace en route to the Emirates, Israeli media reported, i24NEWS writes.

To date, Israeli passenger aircraft have not had a permanent permit for direct flights over Saudi Arabia’s airspace. Lack of permission would have made it difficult for Israeli airlines to compete with other airlines that have a permit.

According to the Israeli newspaper Yediot Ahronot, senior Israeli officials asked the United States for help in obtaining permission from Riyadh,

No official comment has been received from Israel, but a source with knowledge of the case told Yediot Ahronot that the permission was granted after President Donald Trump’s senior adviser Jared Kushner, the president’s assistant and the special representative for international negotiations, Avi Berkowitz visited the Saudi Arabia.

Israel and its neighbors

Dec 1, 2020
Economy Israel and its neighbors