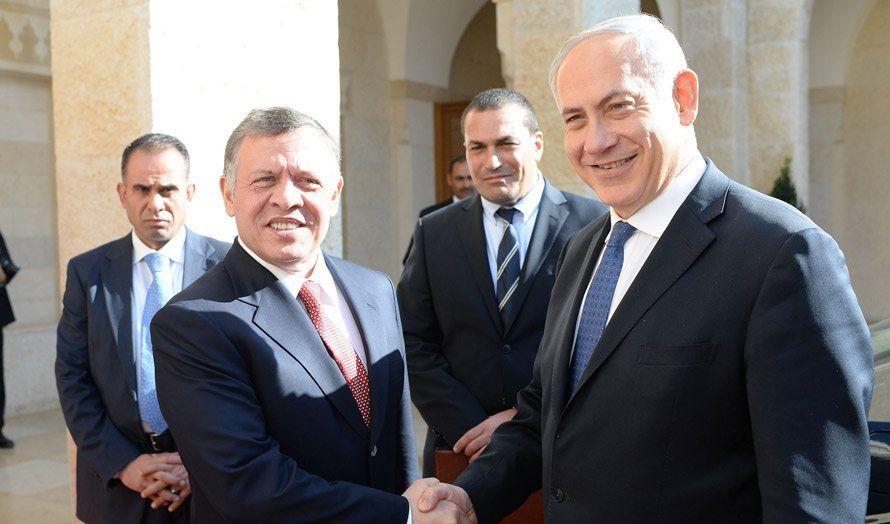 Israel and Jordan have signed an agreement allowing flights to cross both countries’ airspace, the Israeli Ministry of Transport announced on Thursday, the newspaper Jerusalem Post writes.

The agreement means that the flight time from Israel to the Gulf and East Asia will be significantly reduced. It will also mean a reduction in fuel consumption and pollution.

The agreement will also allow the United Arab Emirates and Bahrain, which entered into standardization agreements with Israel on 15 September (the Abraham agreements – read MIFF’s articles on the agreements here) to fly over Israeli airspace.

Jerusalem and Amman reached the agreement after several years, but peace between Israel, the United Arab Emirates and Saudi Arabia, which allowed Israeli flights to the Emirates over their airspace, has accelerated the process. Read MIFF’s article: Saudi Arabia opens its airspace to Israeli flights

The European Organization for the Safety of Air Navigation – EUROCONTROL, played an important role in negotiating the agreement.

– Once again we break new ground borders, this time it happens in the air. Thanks to the agreement, Israel is better integrated into the region. We are opening new routes for cooperation in transport, economics and diplomacy with states that share borders and have common interests with us, and a partnership in the vision of regional peace, said Israeli Transport Minister Miri Regev.

Israel and Jordan included peace agreement in 1994, peace has often been a “cold peace” – read MIFF’s articles on peace between the two countries here.

Israel’s first FDA agreement with an Arab country was signed in Egypt in 1979 – read MIFF’s articles on the relationship between the two countries here.