Do you think the government is moving towards «divorce» 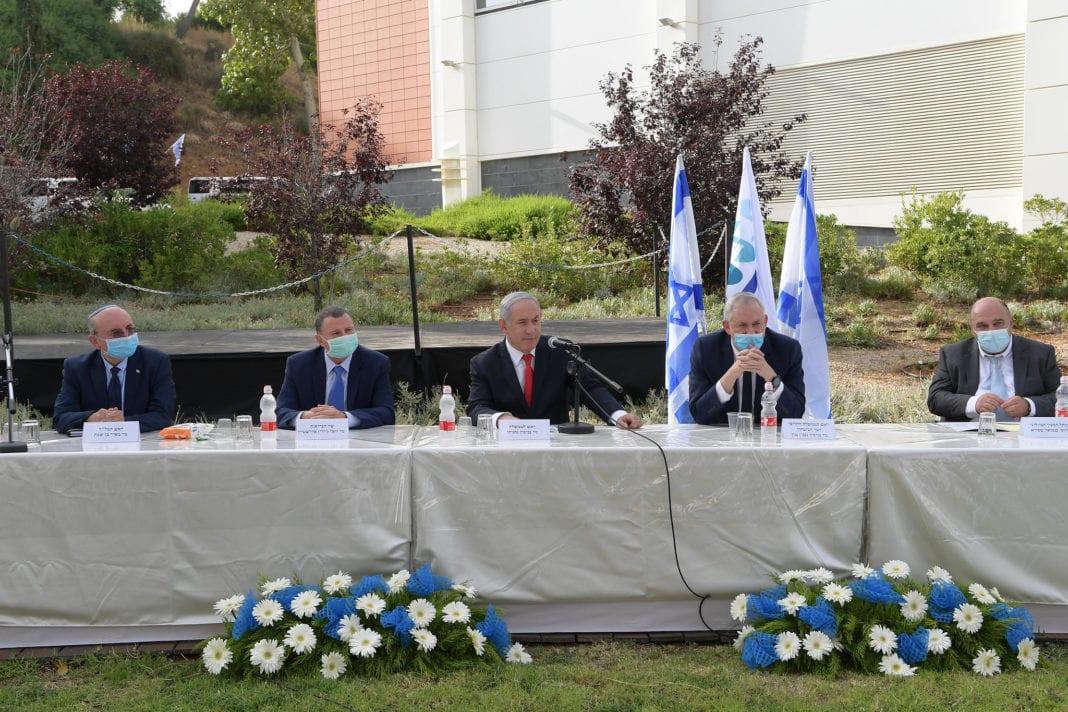 The government is not functioning well and will disintegrate. It says Likud’s whip Miki Zohar. He points out that his own party and Kahol Lavan, the largest parties in the coalition government, are on a collision course in a number of cases.

– There is a huge gap between us and Kahol Lavan on many issues on an ideological level, says Zohar in an interview with the TV station Kan.

The coalition government in Israel was sworn in on May 17, 2020, after three elections in which neither side could get the majority required to form a government. Therefore, the two largest parties, Kahol Lavan and Likud, in addition to other smaller parties, decided to merge into a unity government. The reason was that the country needed a functioning government during the ongoing Corona crisis.

But despite government cooperation, political tensions and inequalities between the two parties remain unchanged. On the contrary, disagreement in several areas has only become clearer. After about three months, more and more cracks have appeared in the government.

– We can not function as a good coalition, says Zohar, who compares the relationship to a dissolving marriage.

– It’s like a couple who want to get divorced and at any time “start negotiations to end the marriage”, says the Likud politician to Kan.

One of the major disagreements within the government is whether to adopt a budget for one year as Likud and Benjamin Netanyahu want, or two years as Kahol Lavan and party leader Benny Gantz want. If a budget is not adopted before August 25, elections will automatically be called again by November.

The other parties in the coalition government are asking Likud and Kahol Lavan to compromise. The ultra-Orthodox parties that tend to support Netanyahu are threatening to withdraw support for Netanyahu and Likud if it goes to new elections.

“The Israeli people will not forgive us if there is another election,” said Interior Minister Aryeh Deri of the ultra-Orthodox Shas party.

It was instrumental in bringing Netanyahu and Gantz together in a government.

– I talk to everyone and try to find different compromises. This is something we must make happen. It is a broad government that we have worked hard to get in place. It must continue, Shas’ party leader told the Times of Israel.