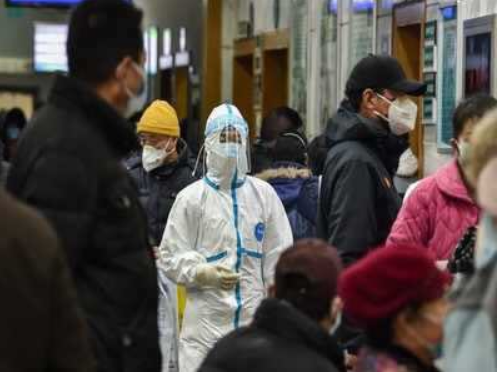 The latest developments in the spread of coronavirus in Israel could jeopardize the March 2 election, a senior official said Sunday night, Yediot Ahronoth wrote.

The third Knesset election in Israel will be held within a year . Government and election officials must deal with possible threats to the election. Among other things, they fear Fake News about the spread of coronavirus on election day.

Minister of Public Security Gilad Erdan said on Sunday that the Ministry of Health assesses the spread of Fake News is a criminal act. Erdan added that he has ordered the Israeli police to act accordingly on such an offense.

Prime Minister Benjamin Netanyahu stated that the security service Shin Bet is also ready to deal with foreign elements who may try to spread Fake News during the election, writes Yediot Ahronoth.

It is still unclear what measures will be introduced against voters returned from the Far East for whom the Ministry of Health has introduced 14-day home isolation.

If the current guidelines of the Ministry of Health do not change, Israelis will return from China , Thailand, Hong Kong, Singapore, Macau, South Korea and Japan should stay home in isolation for at least two weeks. Thus, they will be prevented from voting in the election next week. A legal solution has not yet been found on how mobile ballot boxes will be brought home to isolated voters.

For isolated voters to be able to vote at polling stations, it will require relaxation of current regulations on isolation.