Five things worth knowing about the Netanyahu lawsuit 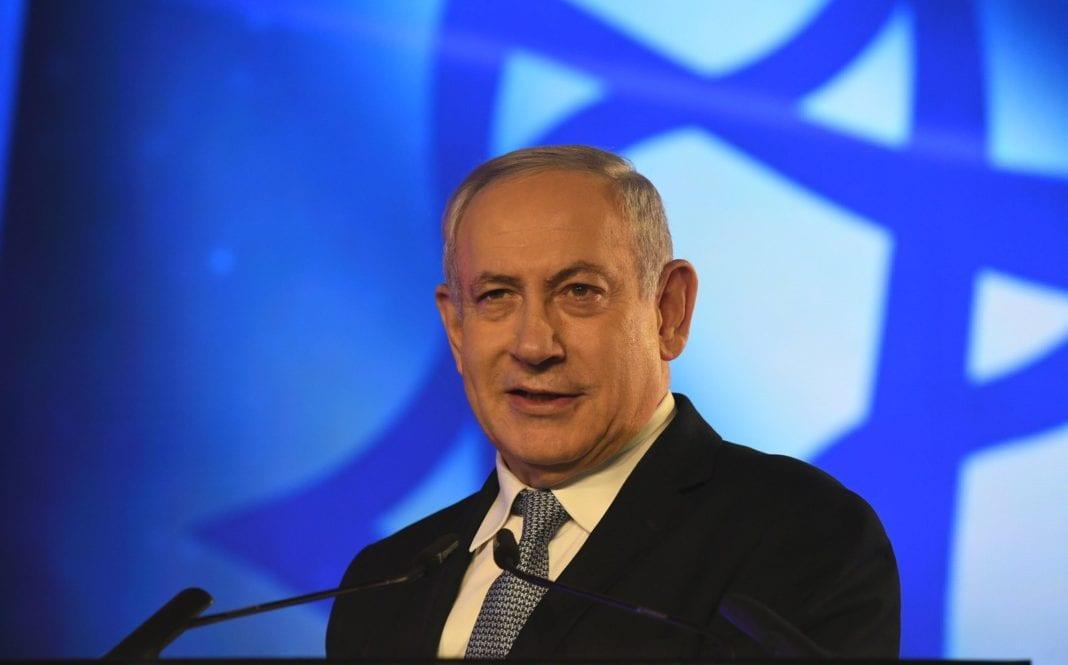 In November 2019, Prime Minister Benjamin Netanyahu was charged with corruption. Read more about the three cases that the prosecution believes he is guilty of here.

After the legal proceedings were postponed for two months due to the Corona pandemic, Netanyahu appeared on Sunday in the Jerusalem District Court. The Jerusalem Post lists five things we should know about the trial.

1st Netanyahu will only appear rarely during the trial

The judges ruled that Netanyahu should attend the first day of trial, but it is expected that his lawyers will be able to follow the case most court days. Nevertheless, Netanyahu will have to keep an eye on the case on an ongoing basis, which will reduce the time he has available as Prime Minister.

The corruption case against former Prime Minister Ehud Olmert took more than a year. With the appeal process, the process took more than three years.

In the Netanyahu case, the prosecution has already reported 300 witnesses. The process will take a long time, as will the outcome of the trial, as one of the parties can appeal.

3rd Netanyahu is likely to end his term as prime minister

4th Netanyahu is not the only defendant

Several other powerful Israelis are deeply involved in the trial. Arnon Mozes, publisher of the Israeli major newspaper Yediot Aharonoth has been indicted, as have the owners of a large telecommunications company and news site Walla, Shaul and Iris Elovitch.

Three of Netanyahu’s former employees are to testify against him in the trial. All three have been granted immunity by the prosecution.

5th The trial will not be televised