He is changing the political landscape 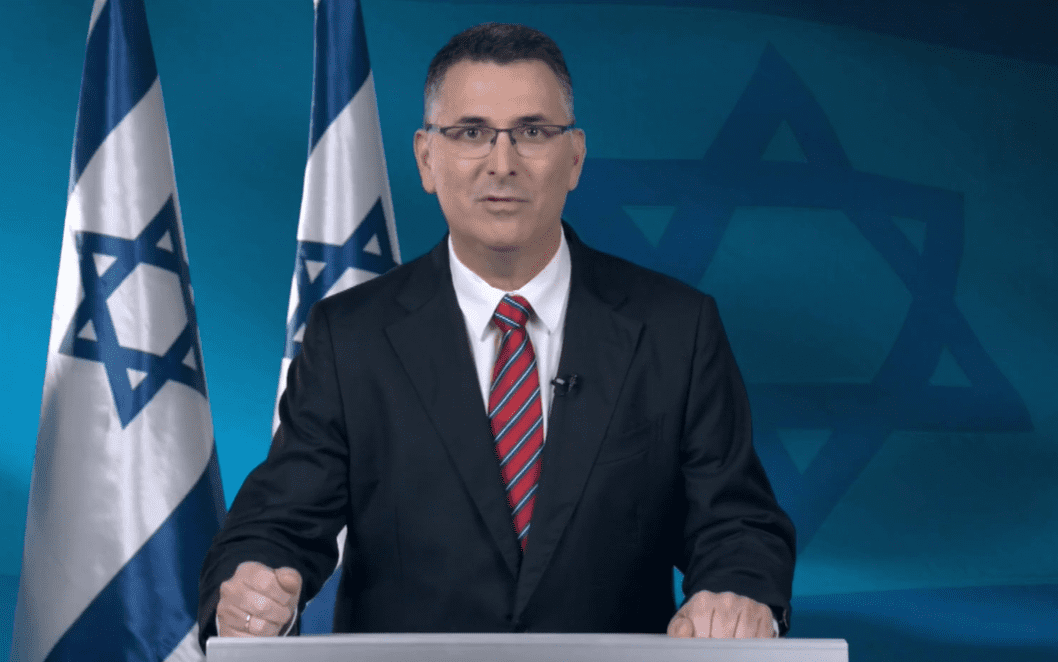 On December 8, Gideon Sa’ar, one of Likud’s leading politicians, announced his resignation from the party to form his own party. Sa’ar has previously tried to challenge Benjamin Netanyahu for the leadership position in Likud – without succeeding – read MIFF’s article about it HERE.

Now, three fresh polls show that Sa’ar and his new party Tikvah Chadashah (New Hope) can get between 15 and 18 of the 120 seats in the Knesset in a possible election. In that case, it will mean an exceptionally good start for the party and change the political landscape in Israel. There will now be far more opportunities to establish a functioning coalition – even without Likud and Netanyahu.

For Netanyahu, Israel’s longest-serving prime minister, that means the chances of staying in office after the next election are significantly reduced. Sa’ar, who stands more to the right than Netanyahu on issues such as settlements and the Palestinians, says the new party will be a broad and pluralistic party. Read MIFF’s article on Sa’ar’s political views HERE.

Sa’ar has never hidden that he has ambitions to become Israel’s prime minister and now he hopes to become so with his own political party.

There are many indications that Israel will go to the polls again in March – in which case it will be the fourth election in two years. Before then, new divisions are likely to emerge and new parties will emerge in the political landscape. And the polls will fluctuate accordingly.

Read also: Think the government is heading towards «divorce». Failure to reach an agreement on the state budget will lead to yet another election.