– I should take over after Netanyahu 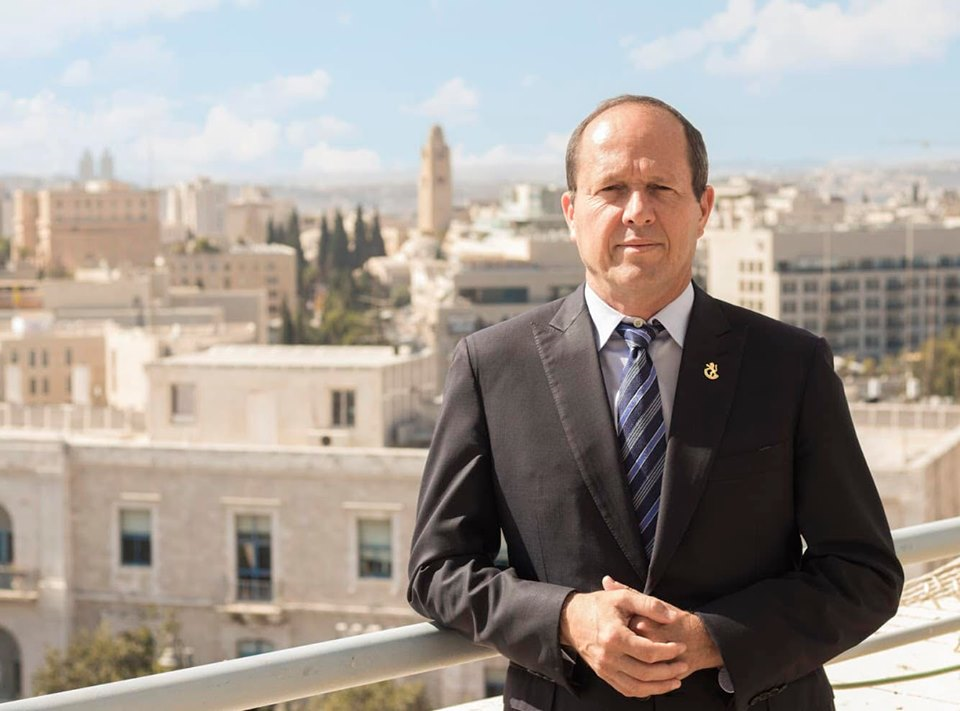 Former Jerusalem mayor Nir Barkat says he should take over the role of Likud leader when Benjamin Netanyahu’s political career is over. This is the first time he has launched himself as a future prime minister, writes Yedioth Ahronot.

“The day the Netanyahu era is over, I will stand as a candidate for the party leadership and prime minister,” says the Likud politician.

But then he has to maneuver more political rivals in the center-right party. One of them is Gideon Sa’ar, who has his own political ambitions.

-If it’s me against him, I’ll win, says a confident Barkat.

Barkat (59) had great success in business before choosing a career in politics. Today he is sitting in the Knesset.

-I have very good contact with the Americans and the rest of the world. Talking to world leaders the same way Netanyahu does is a tough challenge, explains Barkat, who is convinced he will succeed.

Unlike Gideon Sa’aar, who says he is ready to challenge Benjamin Netanyahu as Likud leader, Barkat will not challenge the current party leader and prime minister despite allegations of corruption.

I never wanted to challenge Netanyahu. I hope he stays seated for a long time to come. When the time comes and he himself chooses to stop, I will be the next Prime Minister, says Barkat in the interview with Yedioth Ahronot.

Today, the former businessman is worth half a billion Shekels. He does not fear that wealth will be an obstacle in the struggle for party leadership.

-On the contrary, financial comfort is a great advantage. I’m not addicted to anyone. No idiot on this earth will try to bribe me. During my ten-year tenure as mayor of Jerusalem, I had a salary of one shekel a year. I have the same salary as a politician in the Knesset today. I’m not looking for benefits. I come with blank sheets and want to make this nation even better.

Despite the fact that Barkat seems to have great faith in himself, sources in Likud are skeptical about whether he will be able to remove the veterans of the ruling party in the power struggle that will take place the day Netanyahu stops his political career.