Israel goes to its third election in less than a year 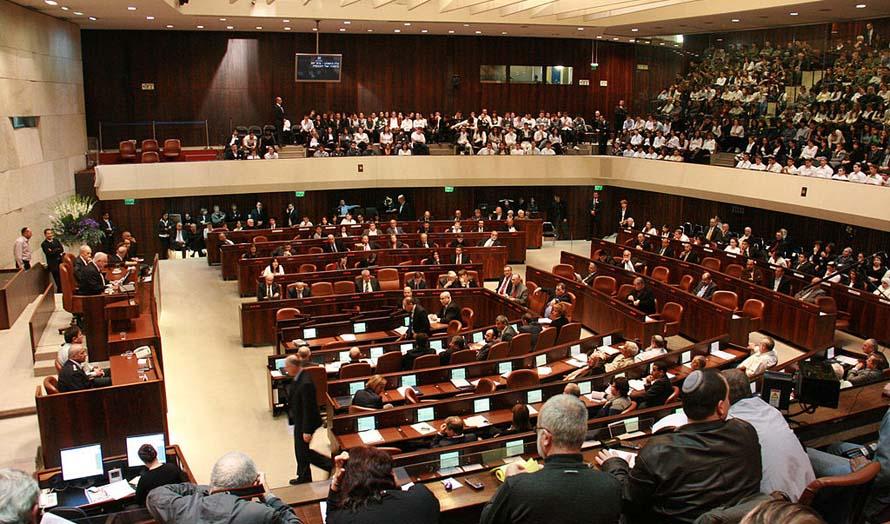 Israel goes to its third election in less than a year

At midnight it was clear that the Israelis would go to a new Knesset election on March 2 – the third election in less than a year.

It has proved impossible to establish a majority for a governing coalition after the Knesset elections in September. Both Benjamin Netanyahu (Likud) and Benny Gantz (Kahol Lavan) could not get the support of at least 61 Knesset members. Nor could they reach an agreement on a unity government.

At midnight on 12 December, the Knesset Assembly elected on 17 September was automatically dissolved, but Knesset members continued the discussion into the night to establish a date of new election.

According to the automatic Knesset dissolution, the next election was to take place on March 10, but because it collided with the Jewish holiday of Purim, the election date was changed to March 2, writes Times of Israel.

Prime Minister Benjamin Netanyahu turned up for the final vote on it, held around noon. 3.30 Thursday morning.

Not unexpectedly, all sides of Israeli politics accuse their various political opponents of not being able to get a government in place. The leader of Israel Beiteinu Avigdor Lieberman, who has been in a strong tipping position and called for a coalition government between Likud and Kahol Lavan (among other things to keep the religious parties out of government), says he has “zero percent” responsibility for the situation. Gantz claims Netanyahu’s claim of immunity was the biggest obstacle. Netanyahu blames Gantz, who he claims did everything in his power to form a minority government backed by the Arab Commonwealth.