Likud-Arab cooperation can be the start of a beautiful friendship 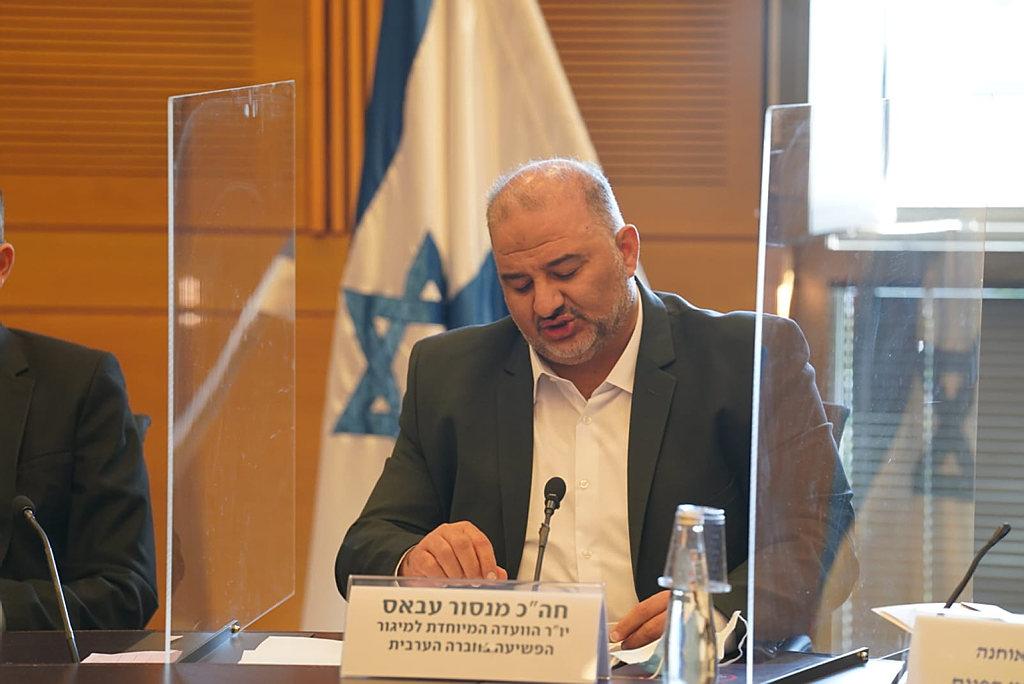 The political landscape in Israel leading up to the forthcoming Knesset elections in mid-March is marked by tension. One of the biggest surprises in connection with the election may well be where the Arab voters will put their tick, writes Uri Cohen in a comment in the Israeli newspaper Israel Hayom.

Several Arab leaders, who until recently considered Likud to be the biggest political enemy, are now openly talking about cooperating with the party led by Prime Minister Benjamin Netanyahu. Read MIFF’s article about the upcoming election HERE.

It turns out that if Arab countries can make peace with Israel independently of the Palestinian cause, so can the Israeli Arabs. The Arab leadership has ended the boycott of Likud and has opened up a new dialogue with the right wing, which among other things focuses on increasing the budget for the Arab sector “, writes Cohen and continues:

«This is politics at its best. Similar processes are taking place in the Emirates, Morocco and Sudan, whose capital Khartoum had previously hosted the Arab summit, which declared “no peace with Israel, no recognition of Israel and no negotiations with Israel”.

Read MIFF’s articles on the Abrahamic Agreements between Israel, the Emirates and Bahrain HERE.

The starting point for the rapprochement between Likud and Arab Israelis is a recognition of the ideological dissolution of the left in Israel.

“We are all witnesses of how the left is falling apart with small parties competing against each other and leaders who see themselves as worthy prime ministerial candidates,” Cohen adds.

While the Israeli Labor Party (Avodah) previously held power in Israel, today the party is completely out of parliament in some polls. Large parts of the left are divided and divided into many parties and factions.

«Therefore, more and more Arab leaders see the need to enter into an agreement with the Israeli right wing in order to have an impact on the demands that can help the Arab sector. In recent years, there has also been a sociological drama in Arab society “, writes the commentator.

In the last decade, the Israeli authorities have spent several billion. kroner to encourage Arab residents to take higher education. It has led more Israeli Arabs to complete higher education than ever before – read more HERE in Norwegian.

The sharp increase in education has created a highly educated Arab middle class, which focuses on state and private companies. They are not fighting for the same political issues as previous generations of Israeli Arabs did.

All of the above factors may contribute to a historic rapprochement between Likud and the Arab parties.

Jun 3, 2021
Arabere and Israel The terror war against Israel.