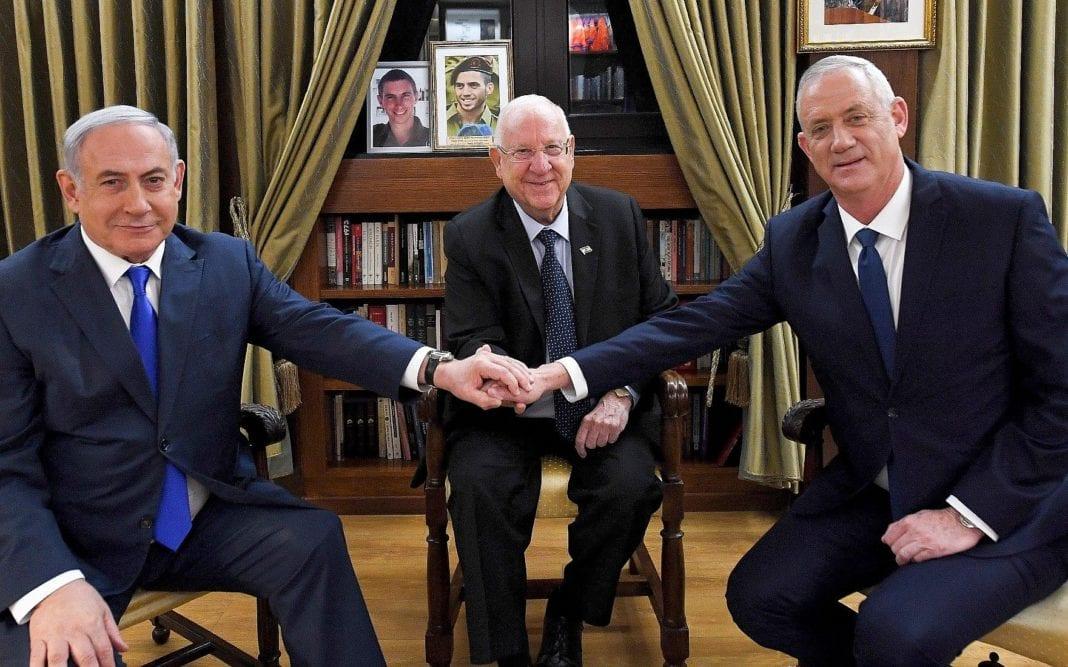 Almost a year and a half of political chaos and insecurity in Israel seems to be over. Kahol Lavan leader Benny Gantz has reportedly signed an agreement with Benjamin Netanyahu for a coalition government. According to Israeli media, the agreement means that Benjamin Netanyahu will continue as Prime Minister until September 2021. After that, Benny Gantz will take over the position as the country’s leader.

Gantz has previously stated that it is not relevant to sit in government with Netanyahu and went to the polls to replace him. But after three elections in a year and the Corona crisis threatening the country, Gantz has chosen to compromise. It has not fallen into good soil with everyone in Kahol Lavan. The party’s number two, Yair Laid, refuses to cooperate with Netanyahu and says he wants to break out of the party and go into opposition. He thus takes a large part of the party with him.

Former Defense Minister Moshe Ya’alon and his faction will reportedly also break out of Kahol Lavan as a result of the deal. Thus, only the Gantz faction in Kahol Lavan joins the coalition government. Lapid has reportedly told Gantz he prefers a fourth election rather than seeing Kahol Lavan help Netanyahu stay in power.

The coalition government is likely to consist of between 78 and 79 representatives from Likud, Gantz’s Israel Resilience, Labor, Yamina, Shas and United Torah Judaism (but it is uncertain whether Labor and Yamina will be part of the coalition). This will mean that Lapid’s party Yesh Atid, Ya’alon’s Telem, Avigdor Lieberman’s Yisrael Beytenu, Meretz and the Arab common list will be the opposition. But so far no details have been released. Politicians from some of the opposition parties are also reportedly considering joining the governing coalition.