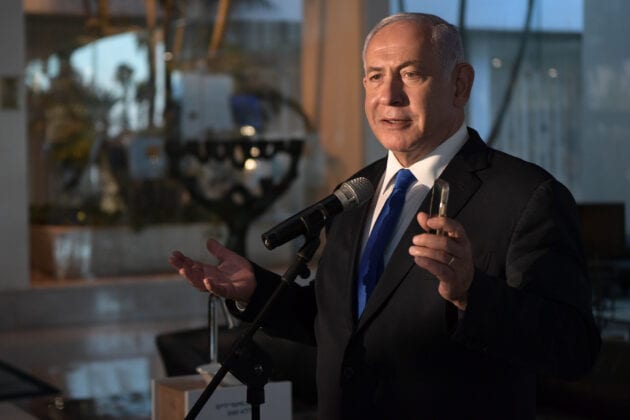 Benjamin Netanyahu did not manage to form a government coalition after several weeks of negotiations – read more here. On May 4, Netanyahu had to present the President of Israel Rivivin the official message, writes the newspaper Times of Israel.

The candidate who will make the greatest support of the other parties in the Knesset will be able to see if he can stack a viable government coalition on the legs.

Even if Lapid should get the mandate of President Rivlin, there is still a long way to way to a possible government coalition. There are strong political opposites among the parties in the so-called anti-Netanyahu block. The block includes both left-wing parties, right-wing parties and mid-sensing parties in Israeli policy.

So far, Netanyahu continues as Prime Minister in a transitional government.

Bennett and Lapid have previously negotiated a possible government coalition where the former should be prime minister in the first period, and lapid in the second period. A survey – read here, shows that 43% of the Israelis support a coalition government between Lapid and Bennett, only 25% of Bennett’s constituents support such a government.

In Israeli parliament, the Knesset is 120 seats. In order to form a government, support is required from a majority of seats – ie. Minimum 6. If it failed to form government printed there choices, it will be the fifth choice over two years.

Netanyahu got mandate to form government