Netanyahu got mandate to form government 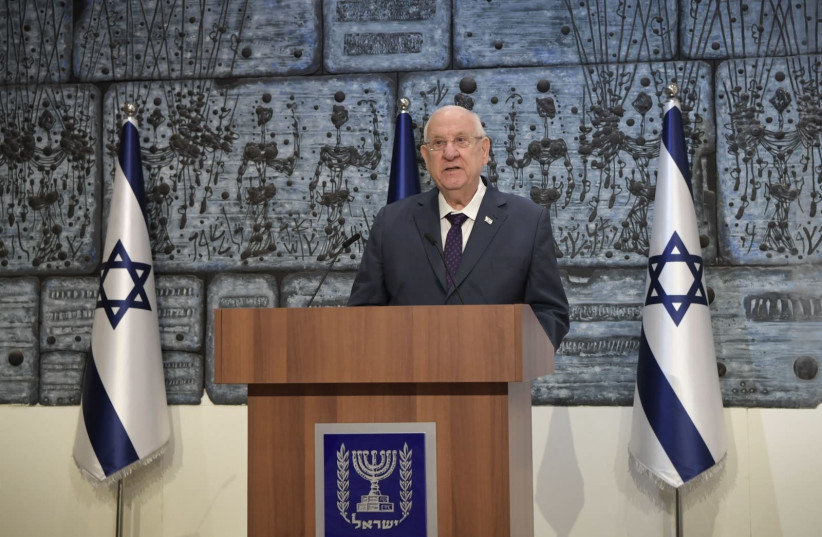 President Reuven Rivlin has given Benjamin Netanyahu mandate to form government, after Likud leader got the most recommendations from his colleagues in Knesset, writes the newspaper Jerusalem Post.

Thus, Netanyahu now has 28 days to get a government in place.

During a ceremony in the presidential residence, Rivlin said he had never imagined as newly appointed president seven years ago that he is denying a candidate to shape the government five times during his presidential period. Alone over the past two years there have been four Knesset choices in Israel.

– It is my impression that none of the candidates have a chance to form a coalition, said Rivin under the ceremony.

He then said it was problematic to appoint a candidate who stands in the middle of a trial, but that the Supreme Court had ruled that it was allowed.

To form government, one could achieve support from at least 61 out of the 120 knessets. Now Netanyahu has got 28 days to get support from at least 9 elected to. One of the parties who have not excluded to support Netanyahu is the Muslim party joint list (Hareshim Hameshuttef), but other Netanyha House partners refuse to go to it.

It did not succeed Netanyahu to get the necessary political support, Israel can be on the way to Knesset election number five in a short time.