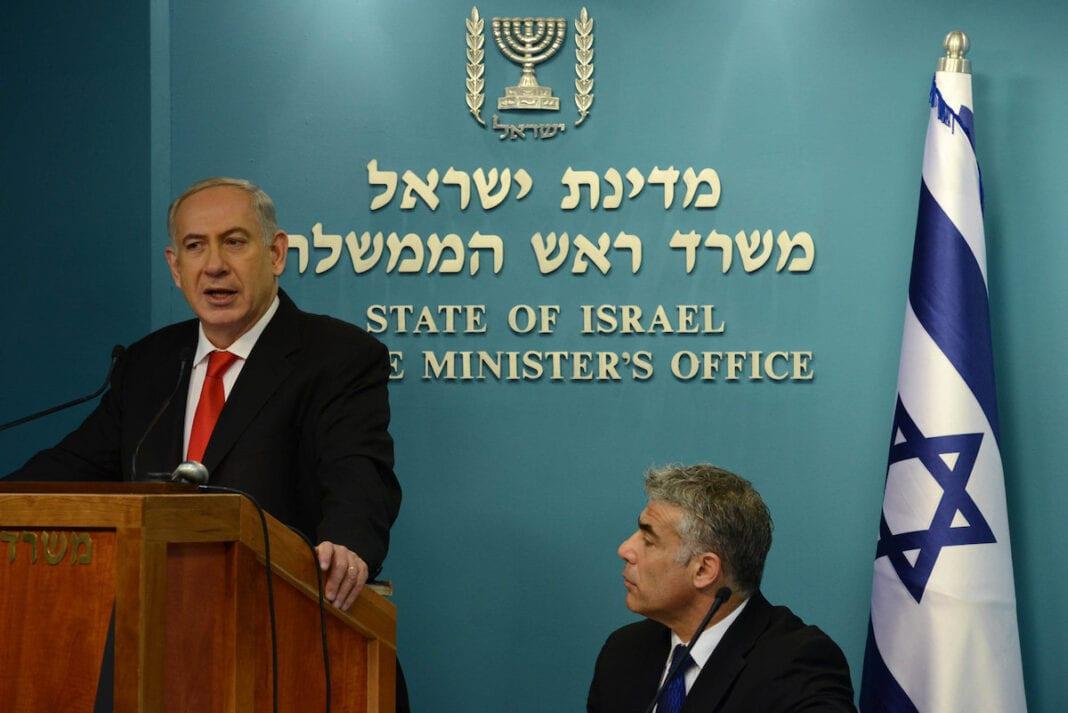 A new poll shows that the coming Knesset Election March 23 may end up the stuck political situation in Israel continues. Neither Prime Minister Benjamin Netanyahu or His rivals are facing majority.

The poll also shows that four parties are close to the barrier limit that is 3.25%. If they fall below the barrier limit or cannot be of great importance to whether Netanyahu or one of his rivals gets the necessary majority.

There are 120 seats in the Israeli National Assembly Knesset. A government coalition needs at least 61 seats in order to control.

Netanyahus Party Likud (Comfort) is to become the largest lot with 28 seats, it is a decrease from 36 seats in relation to the latest choices. Opposition leader YAIR Lapider party Yesh Atid (who is hope) is the second largest party and according to the poll to get 19 seats.

Naftali Bennet’s right-lot Yamina (right) gets 13 seats, while former Likud-Minister Gideon Sa’ars party new hope (Tikvah Chadashah) gets 11 seats. When Sa’ar announced the foundation of his new party in December, he stood according to opinion polls to get 21 seats – read more here.

The Arab Common List (Hareshim Hameshuttef), an alliance of three Arab fractions, gets in the same poll 9 seats. The ultra-modocery party of Torah’s guardians (abbreviated in Hebrew to Shas) get 8 seats, while the ultra-modociant batch of Torah Jewedom (Yahadut Ha’Torah) and the secular right of Israel our home (Yisrael Beytenu) gets both 7 seats. The Israeli General Party (Ha’avodah) gets 6 seats.

Defense Minister Benny Gantz and his party blue and white (Kahol Lavan) is located so far over the barrier limit, the leftist party Meretz and the right-wing religious Zionism (Zionut Datit) gets 4 seats each. Meretz (in Hebrew – contraction of the party names: Ratz and Ma’pam) have been below the barrier limit in most of the other polls.

The Arab Party Common Arab List (Ha’Reshimah Ha’Aravit Ha’meshuttef), which has broken out of the Arab party joint list, ports in the poll, just below the barrier limit by 3.1%. The party common Arab list has called for cooperation with Netanyahu and the right wing – read more here.

Only, the parties who are in opposition to Netanyahu, have 60 seats – ie. a seat less than required. NetanyHouse Right-oriented block with religious parties get 47 seats, they will grow to 60 seats if the party Yamina endorses.

Although Netanyahu is not as well in the polls, he is a clear favorite as Prime Minister candidate. 35% answers that Netanyahu is best suited to becoming prime minister, while 20% corresponds Lapid, 12% Sa’ar and 10% Bennett. 15 percent of the respondents do not point to a preferred candidate.

The upcoming Knesset Option becomes the fourth choice within two years – read more here. The election button was pressed for Likud and Kahol Lavan could not agree on a state bay for 2021 before the deadline expired December 23, 2020. The poll has an error margin of 4.4%.