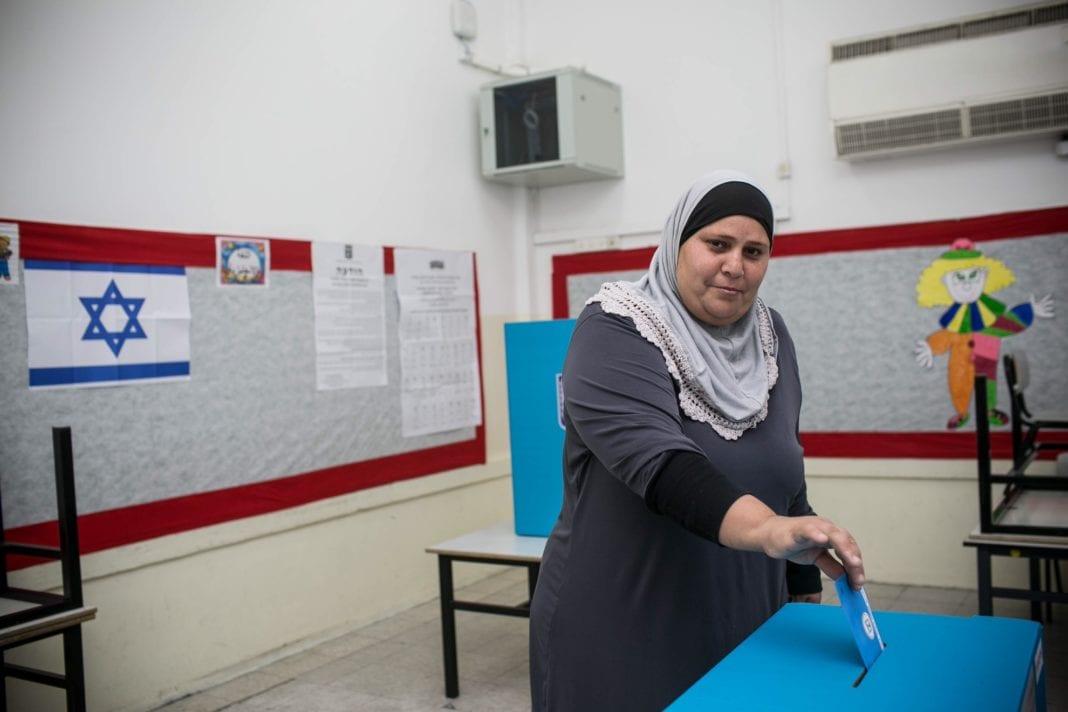 At the same time, another poll shows that the gap between the major parties in Israel is becoming permanent. Regardless, both polls show that neither bloc is close to gaining the necessary majority to form a government after the March 2 election. This is the third election in a year.

In a poll, Kahol Lavan gets 36 seats in the Knesset, while Likud gets 33. The Arab party Fælles Listen reaches a new record with 14 seats. The left-wing Labor-Gesher-Meretz party gets 8 seats. The ultra-Orthodox parties Shas and United Torah Judaism, as well as the right-wing party Yamina, all stand to get 7 seats each in the Knesset.

If it turns out to be the election result, the bloc of religious parties and right-wing parties that support Netanyahu will get 54 of 120 seats in the Knesset. The center-left bloc with Benny Gantz and Kahol Lavan gets 58 seats, but that includes the Arab party Common List – which is unlikely to support a Gantz government.

The joker in the election again appears to be Avigdor Lieberman and the secular right-wing party Yisrael Beytenu, who gets 8 seats in the vote. It will be enough to push both Netanyahu’s bloc and Gantz’s bloc over the 61 seats needed to form a new government in Israel.

Lieberman has previously said he will only support a coalition government between Likud and Kahol Lavan, but his latest statements suggest he will not necessarily issue that ultimatum after the March election.

Another poll, which was also published on Monday, shows that Netanyahu’s bloc stands to get 56 seats, with 33 seats for Likud, 8 for Shas and United Torah Judaism and 7 for Yamina. Gantz’s Center-left bloc gets 44 seats, with 34 seats for Kahol Laven and 10 seats for Labor-Gesher-Meretz. Yisrael Beytenu is on the verge of 8 seats and the Arab party Common List gets 13 seats.

Neither the Knesset election last April nor the new election in September allowed any of the blocs to gather the necessary support from the necessary majority to form a government. Likud and Kahol Lavan, who together have enough seats, had several talks about a possible coalition government – without it leading to anything.

On Sunday, right-wing parties, including the religious parties, went public and declared that they would continue to support Netanyahu as prime minister. Therefore, many fear that even a third election in less than a year will not lead to a new government. We will get the final answer after the election on March 2.