The poll that shocks Netanyahu 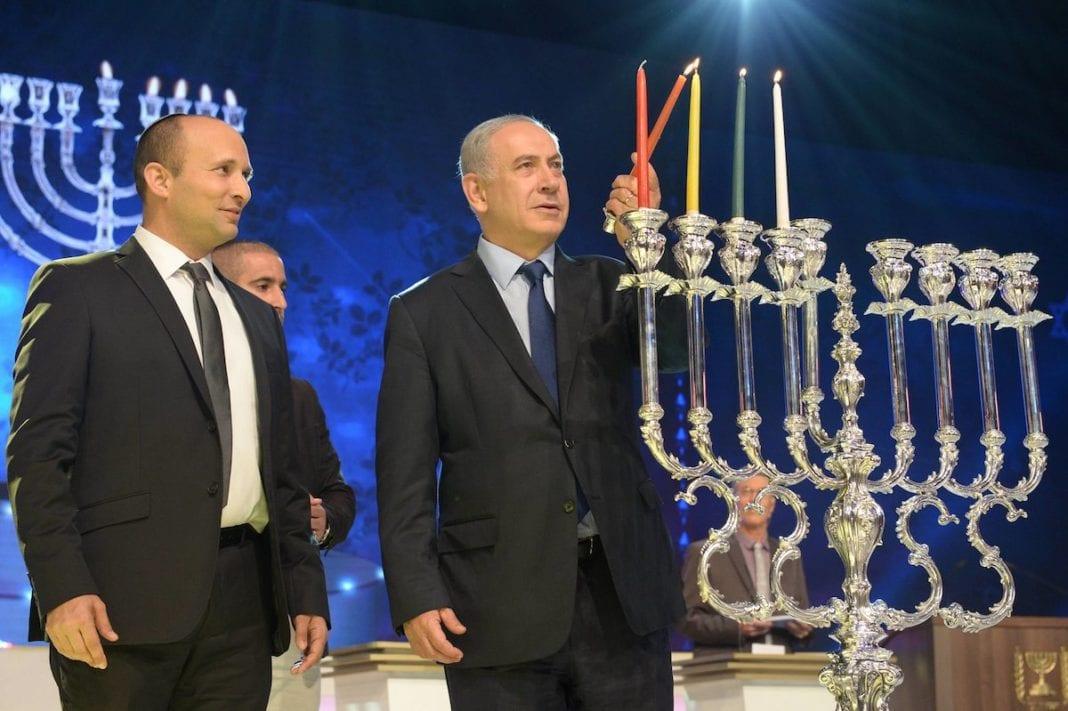 Since the 1970s, Likud has been the dominant political party on the Israeli right wing. Now it looks like the party is losing that position. New sensational poll shows that the opposition party Yamina is well on its way to becoming as big a party as Likud, writes i24 News.

The poll shows that if there had been an election today, Likud would only get 26 out of the 120 seats in parliament. Yamina, on the other hand, with former Secretary of Defense Naftali Bennett as party leader, would get 23 seats. This is a sharp increase compared to the past. In the election about seven months ago, the party won only 6 seats – that is, the party’s popularity has quadrupled in a short time.

Prime Minister Benjamin Netanyahu and Likud party leader have been heavily criticized for their handling of the Corona crisis, which has also become a serious economic crisis, not seen before in Israel’s history. Read MIFF’s articles on the economic crisis here.

The party Kahol Lavan, which cooperates with Likud in the government, has also lost much of its support. If there were elections today, they would only get 9 seats.

Many of the party’s former voters have switched to the opposition party Yesh Atid, which is politically at the center. The latest poll shows they would get 18 seats. The Arab Party Common List would get 15 seats, they got the same result in the election on March 2, 2020.

The left-wing Meretz party gets 5 seats in the poll, while the former large party, the Labor Party, would not cross the border.

This means that the right wing, with the support of the ultra-Orthodox parties, would have the most seats with 65 seats in the Knesset, against 55 seats for the center-left parties.

So far, there are no plans for new elections in Israel right here and now, but the current governing coalition is fragile and a state budget has not yet been adopted. The questionnaire survey also shows that 49% of Israelis are dissatisfied with the current government.